Carondelet and De La Salle are both defending North Costa Section champions and the Concord schools each won their first five EBAL games as they aim for high seeds in the Section playoffs that begin Nov. 2. The Cougars are 17-3 overall while DLS is 14-6 with all but one of their losses coming against Southern California teams in tournament play.

The third local defending NCS champions, Northgate boys, are also looking primed for a repeat. The two-time Division II titlist Broncos won 20 of their first 22 games and led the DAL Valley standings with a 4-0 mark.

NCS playoffs began this week with Berean Christian and College Park battling for the DAL Valley title. Berean entered the final week 10-0 while CP is 10-1. The league leaders met Thursday night in Pleasant Hill for the league finale.

The second DAL Center Meet happened last Wednesday at Newhall Park in Concord. Last month’s Center Meet #1 of all DAL runners at Hidden Valley Park in Martinez was dominated on the girls and boys sides by Campolindo.

College Park’s Alex Lamoureux was third in the boys race as CVCHS was second to Campo and College Park third in the team results. Other local runners in the top dozen were CVCHS teammates Alex Walker fourth, Alan Solari seventh and Daniel Messer eighth. Northgate’s Nicholas Knisley was 10th and Robert Brand 12th.

The DAL and EBAL league championships are Nov. 5. NCS Meet of Champions is Nov. 19 at Hayward High School with the CIF State Meet Nov. 26 at Woodward Park in Fresno.

Tryouts and official practices for the three winter sports—wrestling, soccer and basketball—will be taking place in early November with schedules beginning with non-league games and tournaments around Thanksgiving. 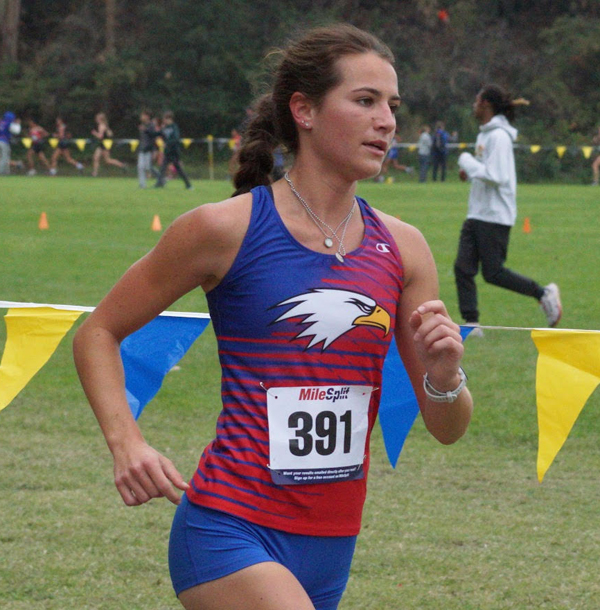 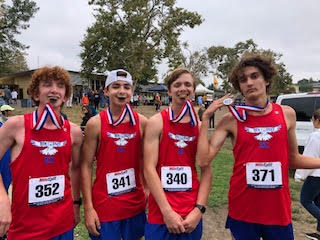 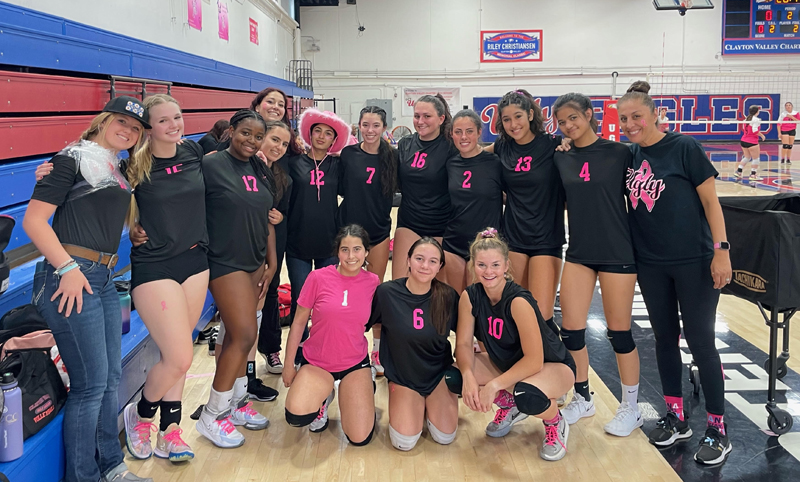 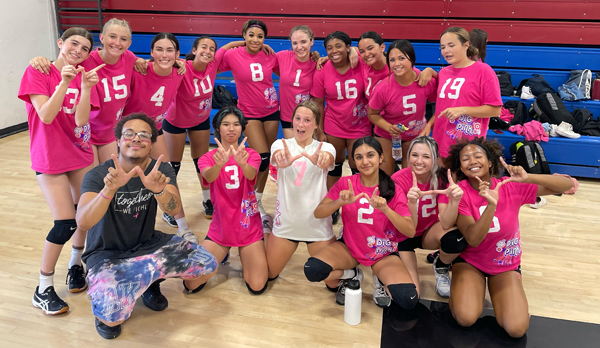