CONTRA COSTA COUNTY, CA (June 21, 2022) —  CAL FIRE’s intense preparation for the upcoming wildfire season has reached a milestone. It has completed the transition to peak staffing across California. Also, it continues to report progress on key fuels reduction and forest health projects.

Peak staffing ensures all CAL FIRE stations stay open and staffed 24 hours per day. This enhances response capabilities. And all aircraft are prepositioned and staffed, and crews remain staffed, trained, and working.

According to current estimates, CAL FIRE has treated 110,925 acres in preparation for the upcoming wildfire season. This exceeds its goal of treating 100,000 acres by 2025.

“Although conditions have varied geographically throughout the state, weather conditions, fuel loads, and the number of fire incidents have guided the Department’s thorough response and overall preparedness moving into the summer months,” said Chief Joe Tyler, CAL FIRE Director/Fire Chief. “Even as we ramp up our preparations for wildfires that are now occurring year-round, we continue to accelerate forest health and fire prevention projects throughout the state, launching more than 603 wildfire resilience projects from last year’s budget, ranging from fuel breaks to prescribed burns to fuel reduction.” 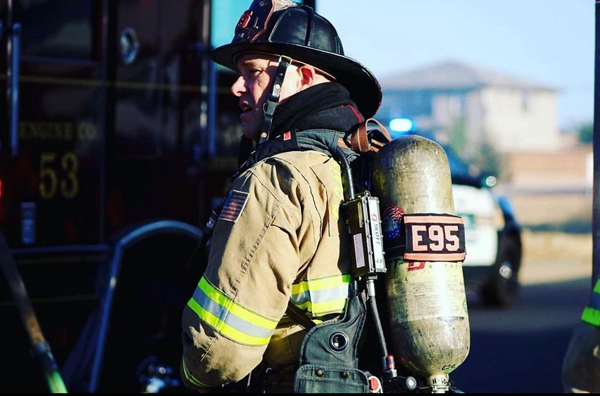 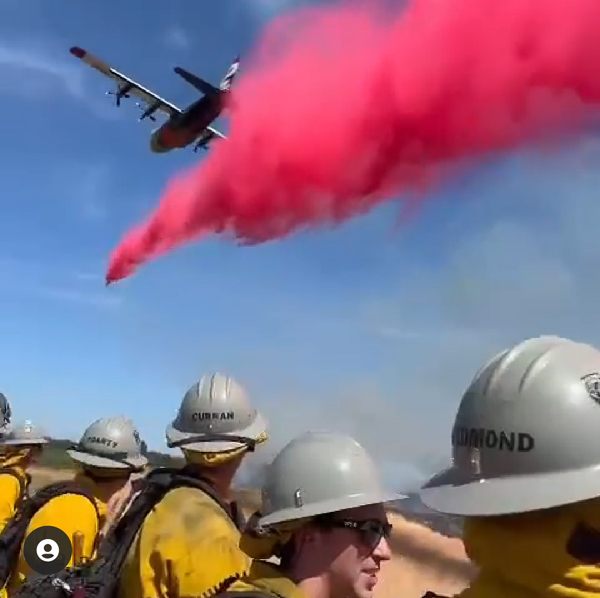 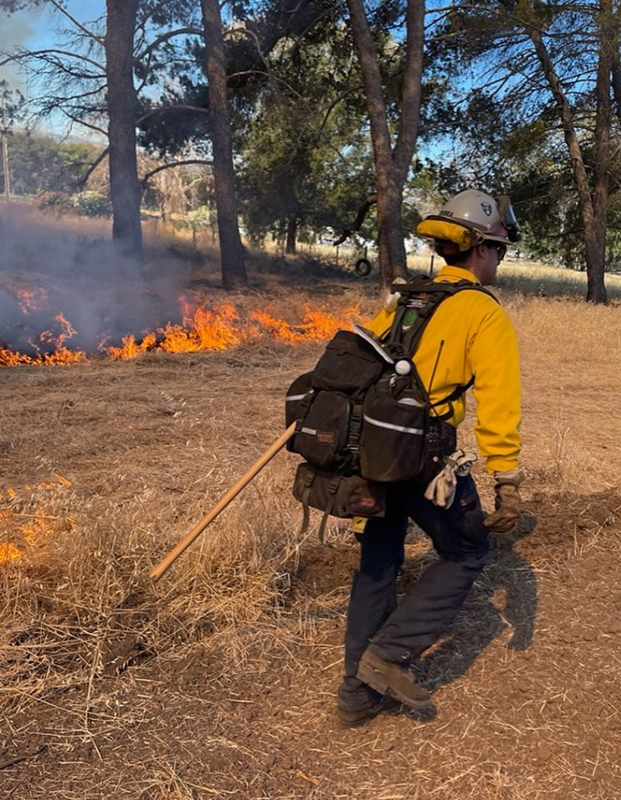 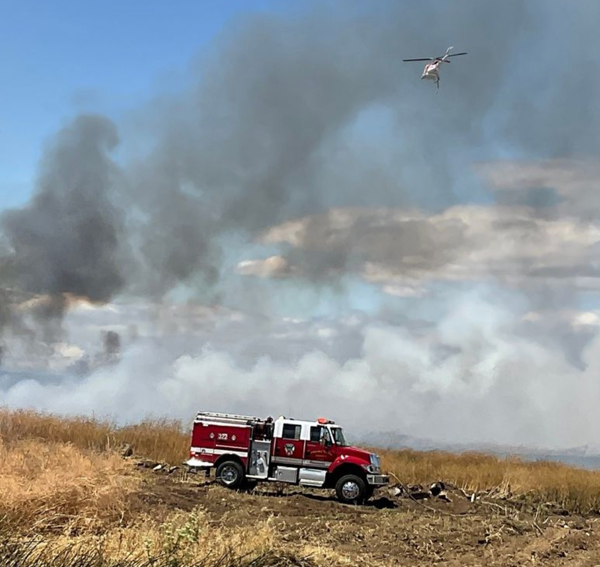 “California is taking aggressive action to protect communities and make our forests more resilient,” said Governor Gavin Newsom. “There is much work to do, but in addition to our fire suppression efforts, we are laser-focused on scaling up investments and work to tackle this challenge head-on.”

Early augmentation funding, approved in partnership with the Legislature last year, has allowed CAL FIRE to:

Meanwhile, the thus far validated data shows that CAL FIRE and its grant recipients have conducted fuels treatment and fire prevention work on more than 110,900 acres in the 2020-2021 fiscal year, which exceeds its 2025 100,000-acre goal ahead of schedule. Additional data continues to be reported to and validated by CAL FIRE.

CAL FIRE is not alone in this endeavor. It is one of 22 state departments implementing California’s $1.5 billion wildfire resilience program. As of June 2022, within less than a year, the program has already committed $1.1 billion and has launched more than 833 projects, which includes the CAL FIRE projects and funding. Many of these projects finished within a few months of receiving funding. For more information, refer to the Wildfire Resilience Program.

CAL FIRE has worked hard to increase fuels reduction efforts. At the same time, it has directed significant efforts at increasing defensible space compliance, home hardening and forest health. All of these initiatives are critical components of CAL FIRE’s wildfire resilience strategy.