CONCORD, CA (Jan. 20, 2023) — When Patty and Anna Zandonella were growing up in 1960s Concord they spent as much time helping their parents John and Fosca at their courting reporting business as they did playing around their Dana Estates neighborhood home.

The Zandonella family moved to Concord in 1957 and within a few years John Zandonella and fellow reporter Ruth Barrus started a court reporting business in the old Concord Bank of America building after local lawyers asked him to do depositions when he wasn’t working in the courts of judges John Garaventa and Louis McKannay.

Both daughters joined the family business and Patty Garaventa and Anna Bob have been in charge of Zandonella Reporting Service since their parents passed within 10 months of each other in 2007 and 2008. They recently told the company’s court reporters and their clients in the legal community that starting February 1 they’ll be working with Talty Court Reporters, which recently acquired the Concord firm.

For the past six decades Zandonella Reporting Service, Inc. has been serving the Bay Area legal community with court reporting, depositions and process service.

Fosca Zandonella became the office manager, eventually supervising dozens of employees and scheduling reporters for courts and law offices around the Bay Area.

The daughters started doing all kinds of tasks at the family’s East Street office on property that is now part of the John Muir Concord complex. After graduating from Concord High, older daughter Patty went to court reporting school in San Francisco and Oakland to follow in her dad’s footsteps.

Part of the process towards accreditation is shadowing reporters in actual court settings. She spent three weeks reporting a murder trial in the Pittsburg court where her brother Lou was the reporter. Following that experience she told her dad that this wasn’t what she wanted to do and instead began working fulltime at the reporting service office.

John Zandonella started a printing business, ZAP Printing (Zandonella Automated Printing), when the volume of copying depositions and court transcripts took over the basement of their office. In 1993 the family opened Zandonella Italian Restaurant and ran that for 15 years at Delta View Golf Course in Pittsburg.

Daughter Patty says she can count on one hand the full vacation trips her dad took away from the office. That work ethic is obviously a family trait as the daughters kept the business running through numerous technological changes since the passing of both their parents as well as all the COVID-19 challenges of the past two plus years.

“You could say ‘I’m tired’ [of working so much] and would like to spend more time with our two grandsons in North Carolina. We have worked hand in hand with Talty and president Josie Amant for many years and have great respect for them,” Patty Garaventa says about the acquisition. She mentioned the two companies especially collaborated during the pandemic.

Zandonella Reporting Service, a Talty Corporation, will emanate out of their San Jose headquarters. ZRS has been on Stanwell Drive since 1987 and that office will close at the end of the month.

“Especially since COVID-19, reporters are mostly working remotely. California also passed legislation that makes remote depositions possible,” Patty Garaventa explained. She says that most ZRS reporters have done jobs for Talty over the years, so there is already a familiarity.

Going through the Concord office there are shelves full of reference books and hundreds of Bay Area phone books dating back to the 1950s. The company created its own Google long before the web with every dictionary imaginable when reporters needed to get the correct spelling of a medical term or decipher their coding for slang coming from a witness. The phone books uncovered addresses of businesses and individuals to serve them papers. 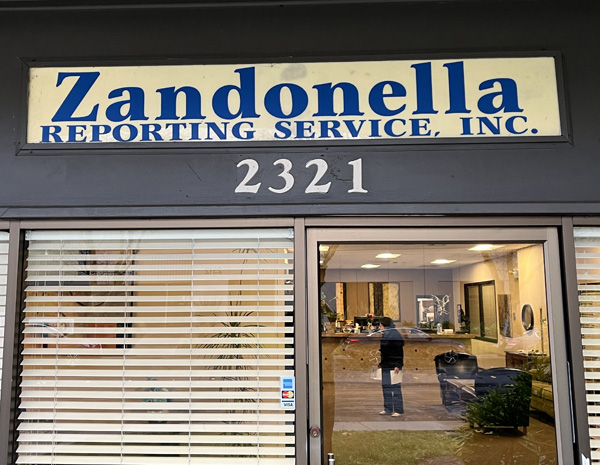 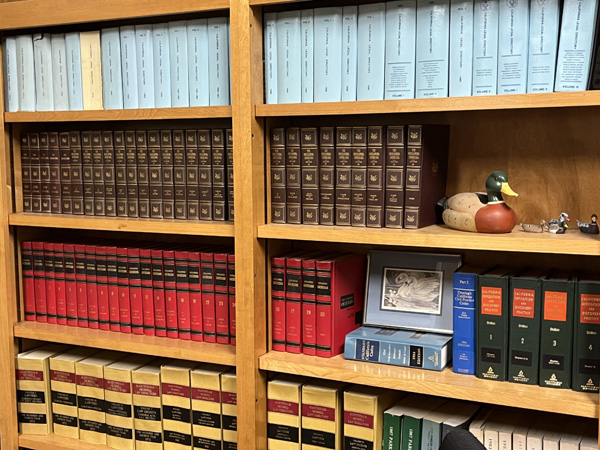 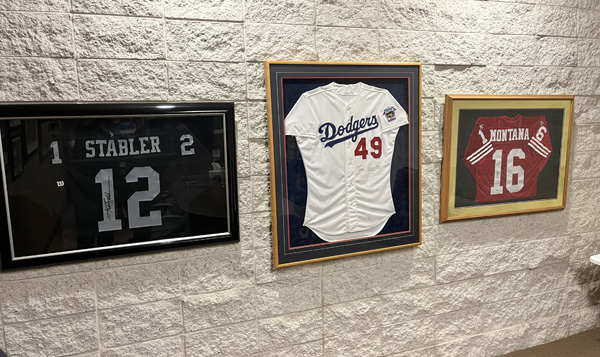 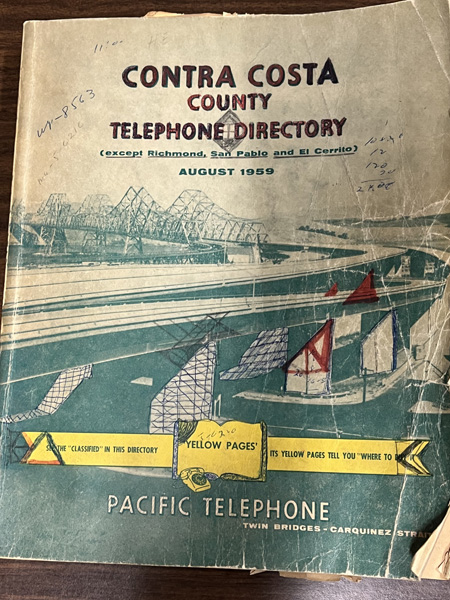 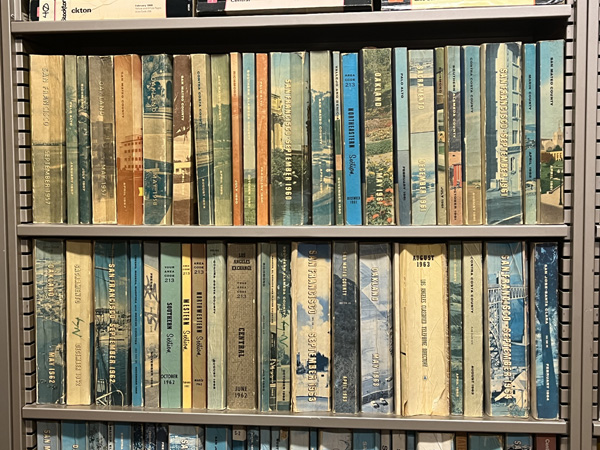 The walls of one of the three well-appointed rooms for depositions are covered with sports posters and memorabilia. Positioned between autographed jerseys of Hall of Fame quarterbacks Kenny Stabler and Joe Montana is a framed Tom Candiotti Los Angeles Dodger jersey. The Concord native began his baseball career in Concord American Little League during the five years John Zandonella was league president.

The company founder’s highest profile time as a court reporter was on the infamous 1972-73 Juan Corona murder trial in Solano County. Corona was convicted of killing 25 migrant farm workers. Zandonella also served as a reporter for the Contra Costa Grand Jury for many years.

The dapper Zandonella was held in high esteem in legal circles. Seven years after his death, the John Zandonella Act of 2015 provided industry standards he had long championed along with the Deposition Reporters Association that Zandonella helped form along with other independent firms. Assemblywoman Susan Bonilla of Concord authored the bill signed into law by Gov. Jerry Brown.

For all those decades Zandonella Reporting Service was embedded in the fabric of the local courts,  government officials and staff, law enforcement and legal communities. That relationship was most on display at their annual Christmas Party in the old Concord Elks Lodge where a who’s who of Contra Costa came together to celebrate the holidays. “People bring up those parties to me all the time,” Patty Garaventa says with a smile.