CONCORD, CA (Sept. 2, 2021) — In this week’s episode of American Ninja Warriors on NBC, not one, but two Concord athletes completed the obstacle course and advanced to stage 2 competition.

This year the final winner will take home a $1 million prize. Concord’s Sean Bryan is one of the favorites to win this year. In last year’s competition Bryan dislocated his arm during finals competition and had to drop out.

This week, Bryan, who has competed all summer to advance to the National finals in Las Vegas completed the Stage 1 finals course with the 4th fastest time. But also beating the 2 minute 45 second time limit of the course was another Concord resident, Adam Rayl.

The 28-year-old concrete worker recently moved to Concord from Arizona. He has been a strong Ninja Warrior competitor since his first attempt in Season 8. In 2020’s season 12, Rayl made it to the finals but was knocked out of competition by that year’s winner Daniel Gil.

At home in the East Bay 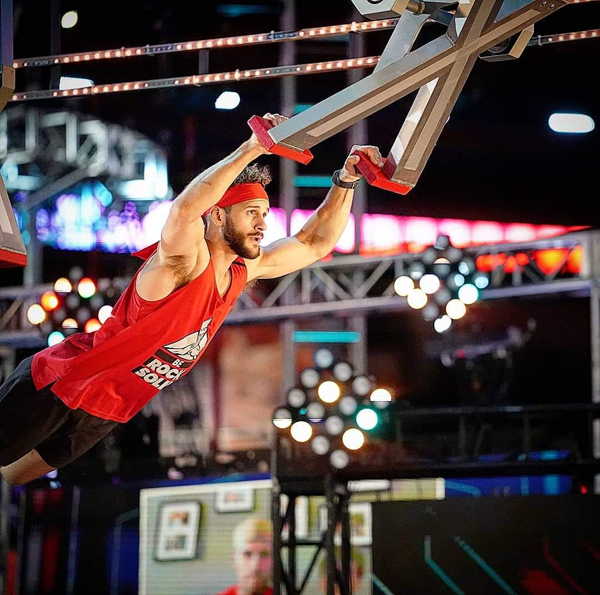 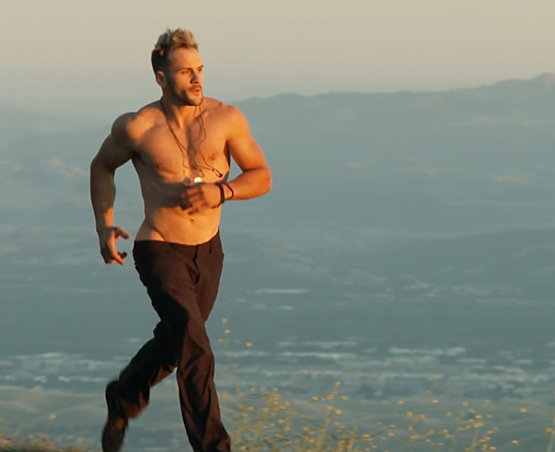 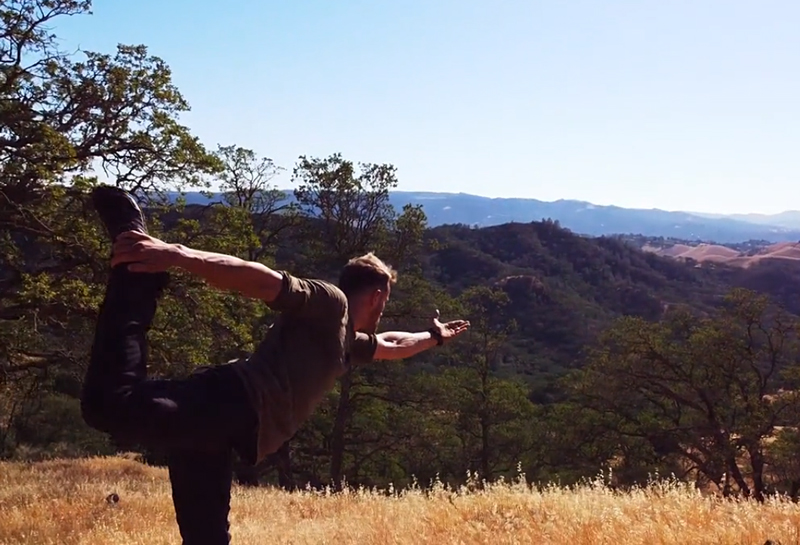 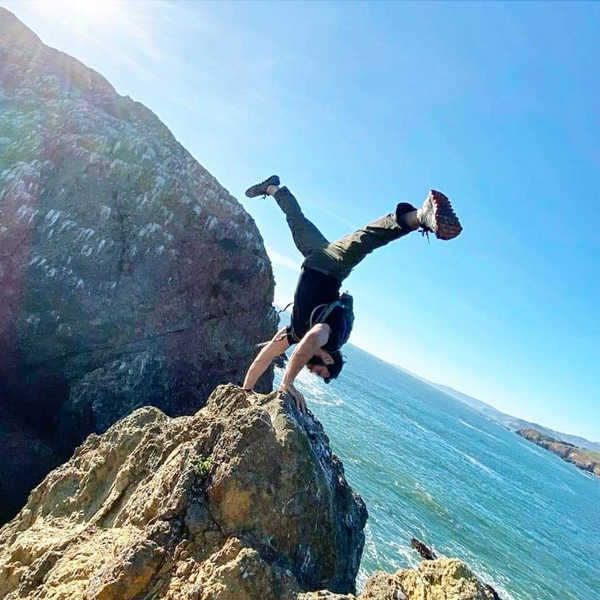 The Aug. 30 episode of ANW featured Rayl in a focus segment which showed him exploring East Bay hiking trails around Mt. Diablo as he adjusted to his new home in Northern California.

The American Ninja Warrior national finals include 4 stages, with competitors eliminated at each stage until just 2 remain to compete against each other for the $1 million prize. In stage 1, athletes have 2 minutes and 45 seconds to overcome 9 obstacles that test agility and speed.

In a nail-biting finish, Rayl had just seconds to climb the last obstacle. Judges had to review footage of his finish closely before declaring that he had hit the finishing buzzer just a tenth of a second before time ran out.

Both Adam Rayl and Sean Bryan will compete in Stage 2 of the finals, which begins with the Sept. 13 episode.