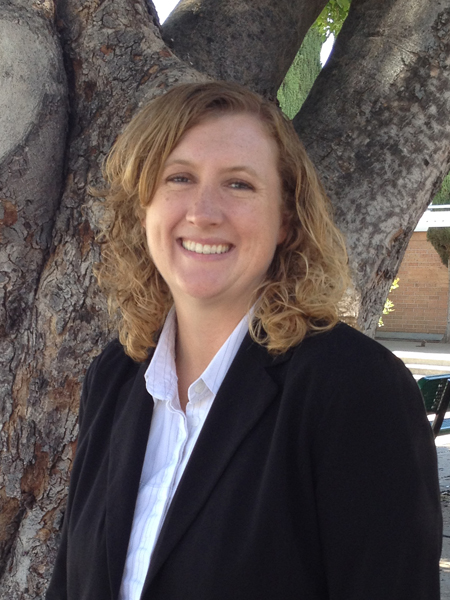 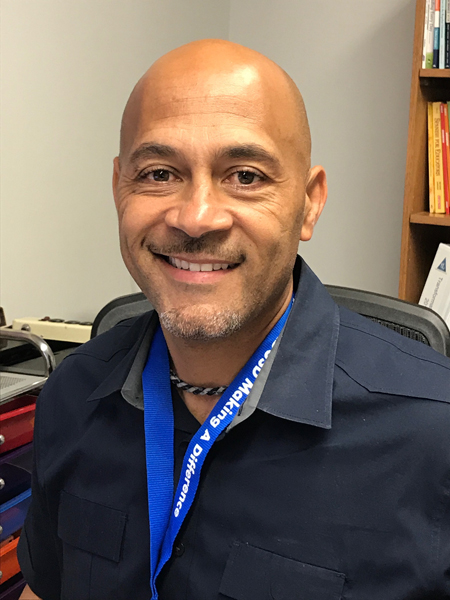 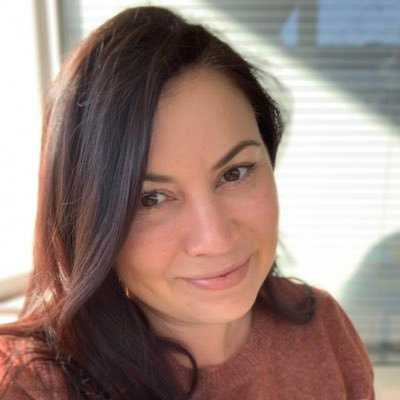 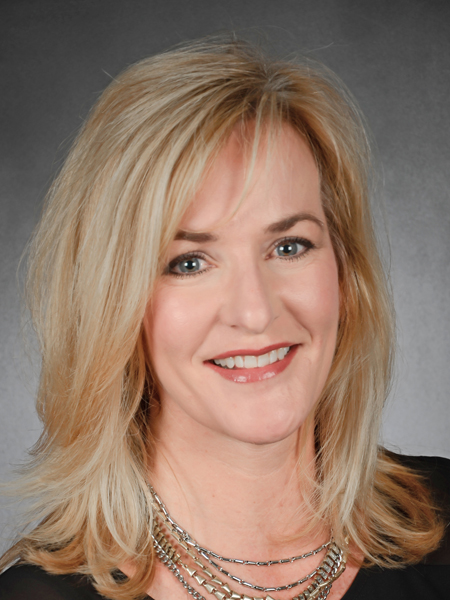 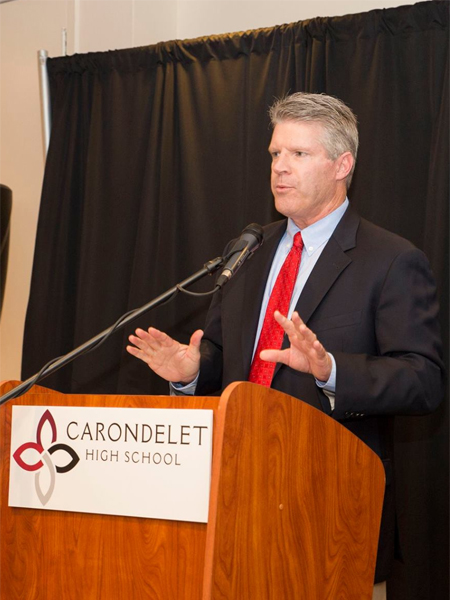 CONTRA COSTA COUNTY, CA (Sept. 19, 2022) — There has been so much turnover of high school principals, presidents and executive directors that at next spring’s graduation ceremonies there won’t be a top administrator at any of 10 local high schools handing out diplomas to the Class of 2023 seniors who was part of the graduate’s freshman year at their school.

Looking back to when those seniors started high school, every principal, executive director and president at their high schools in the fall of 2019 is no longer at the school. In fact, half of the 10 schools have a new chief administrator this term.

Of the six Mt. Diablo Unified School District high schools, three (Concord High, Mt. Diablo and Olympic) have first-year principals this year, Ygnacio Valley’s principal started a year ago and the longest tenured principals in the area at College Park and Northgate were appointed in the summer of 2020 when this year’s seniors were still reeling from having their freshman year in the classroom cut short that March by the pandemic.

Private Catholic high schools De La Salle and Carondelet have had administrative turnover and the two public charter high schools, Contra Costa School of Performing Arts and Clayton Valley Charter, had new executive directors appointed this calendar year. Three of those four schools have had their top administrator serving on an interim basis in 2022.

Perhaps a significant amount of this turnover in high school leadership can be attributed to the realities of the myriad educational challenges brought about by COVID-19. More than one school official queried for this story spoke of the difficulties on and off campus since the pandemic closed all California classrooms in March 2020.

The subsequent fallout from remote learning to finish off that term, hybrid teaching models instituted for the 2020-21 school year and then the “return to normalcy” for the recently completed 2021-22 term have taken their toll on students, teachers, staff and, indeed, administrators.

This degree of turnover at the highest levels of local schools seems unprecedented. All three principals who departed MDUSD last spring had been in charge of their schools for over half a decade. Rianne Pfaltzgraff was principal at Concord High since the fall of 2014 and Lorne Barbosa had been an administrator at Mt. Diablo for 10 years, the last five as principal.

Lynsie Castellano was principal at Olympic High School since 2015 before her departure from the District this summer, just a couple months after she was named by the California Continuation Education Association Plus Professional Awards Committee as a 2022 CCEA Plus State Administrator of the Year. 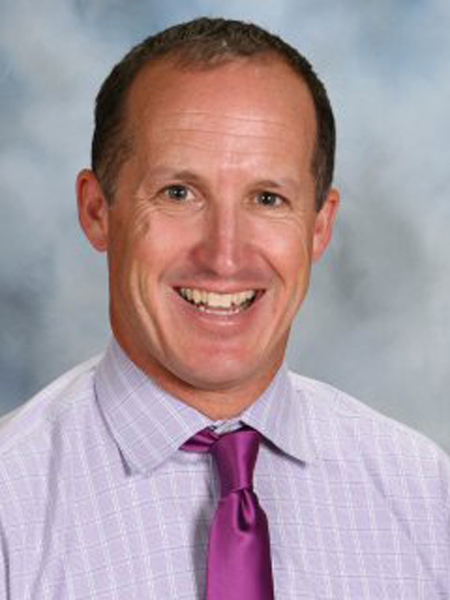 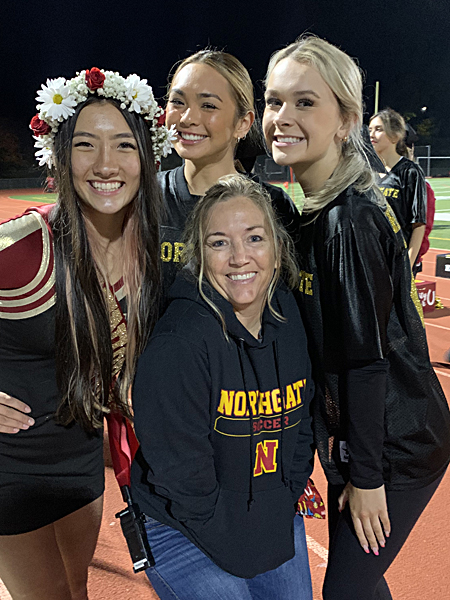 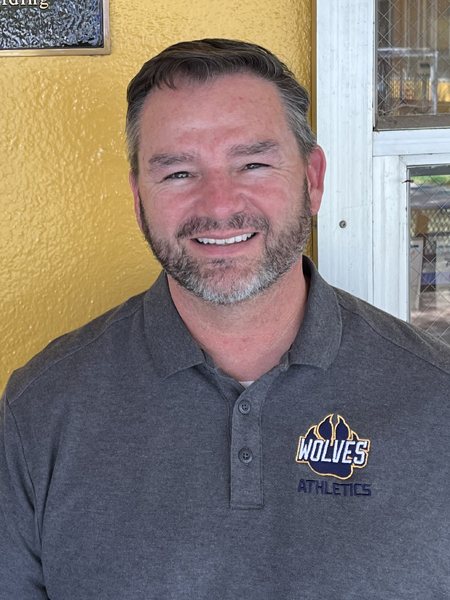 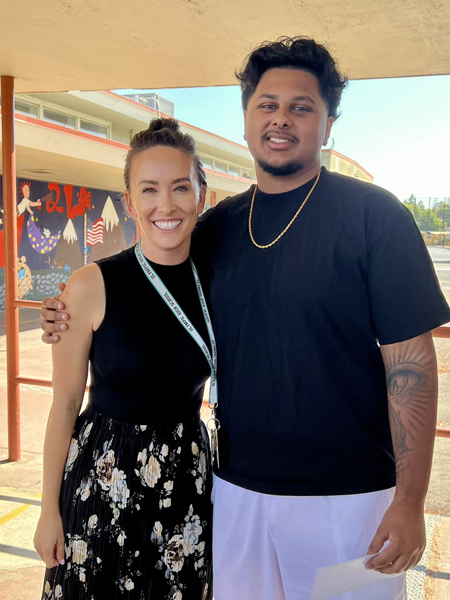 Her successor, Courtney Lyon, had been a vice principal with Barbosa for five years at nearby Mt. Diablo High.

Kevin Honey at College Park and Northgate’s Kelly Cooper are the senior members of MDUSD high school principals, both having started two summers ago, the same time period when Dr. Adam Clark was appointed as the District’s third superintendent in a year.

Jonathan Pike is starting his second year at Ygnacio Valley. He said his first year was challenging and then he had to fill almost 25% of his school’s teaching positions over this summer. The Concord school also changed its original nickname last term from Warriors to Wolves with implementation taking place more fully this year.

Pike showed The Pioneer around campus where the rebranding has begun with special funding from the district, including a large Wolves graphic painted on the multi-use room wall. Inside and outside the gymnasium Wolves identity is interspersed with plenty of Warriors mentions still on banners and walls. PE shirts worn by students exercising inside the gym to avoid last week’s heatwave now have their new mascot symbol. 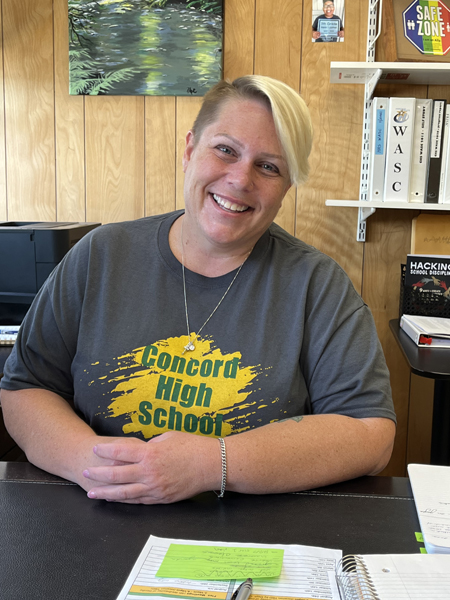 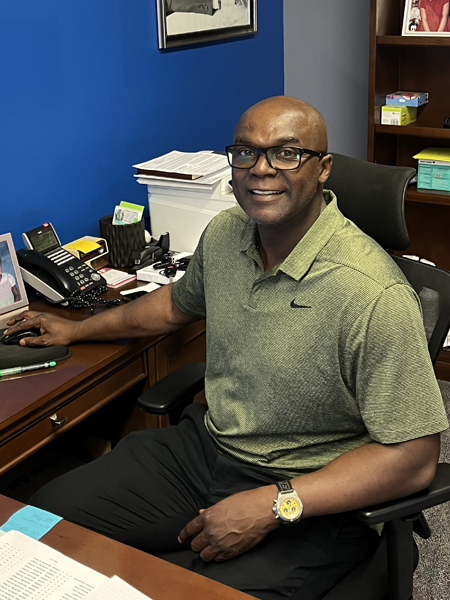 Julene MacKinnon may be the new principal at Concord High but she’s no stranger to the campus. She graduated from CHS in 1991 and later spent nine years as a teacher and eight as vice principal before taking an administrative position close to her Oakley home in 2015.

MacKinnon says, “The HR department told me there was a principal’s job opening in MDUSD. I told them I’d only be interested if it was at Concord High. And it was!” She eventually got the job and is on the Concord Blvd. campus in 2022 for her 22nd school year there.

Markell McCain worked for the Antioch, West Contra Costa and, most recently, Vallejo school districts before coming to Mt Diablo this summer. Several observers complimented McCain on his early efforts at the district’s oldest high school. One of the main challenges facing him is increasing daily attendance for the 1500 students at MDHS.

None of the previous principals at the six district high schools are still with MDUSD.

When asked about the turnover of principals, Superintendent Clark told The Pioneer, “Strong school site leadership is essential to ensuring students have the best experiences for academic and social success. In MDUSD, we provide our site leaders with myriad resources to support staff and students. That said, often there are changes due to promotions or other opportunities. Thankfully MDUSD is a highly desired District that has a reputation of supporting all students in reaching their full potential.”

Old timers and historians harken back to the days when the principal was a fixture at local high schools. Bertha Romaine was Mt. Diablo High School’s fifth principal and she was in that position for 31 years before stepping down in 1948. 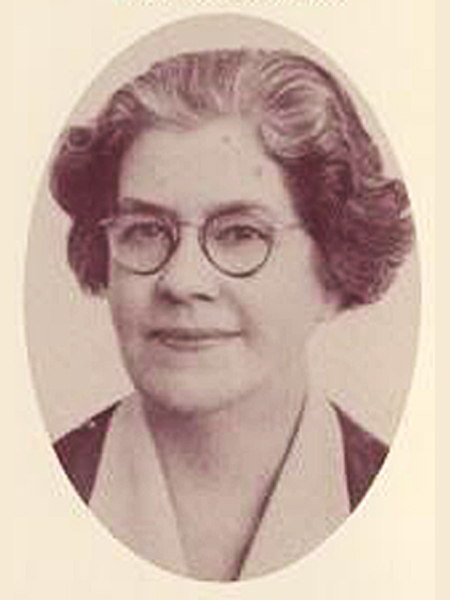 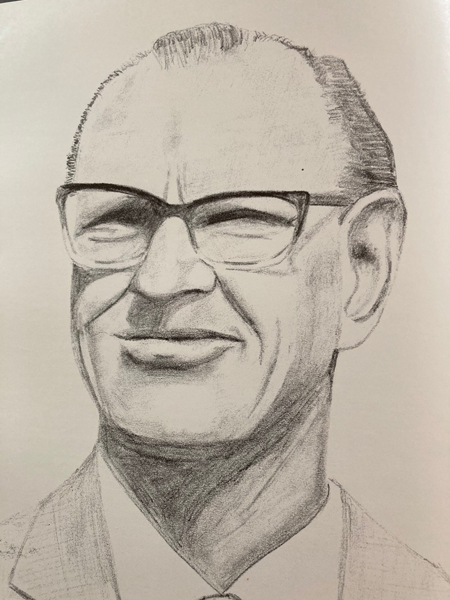 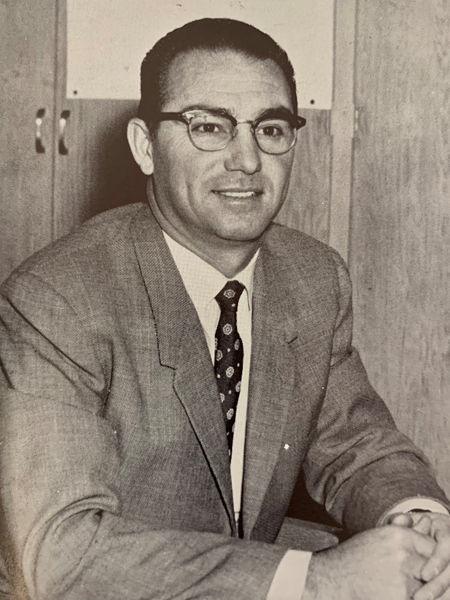 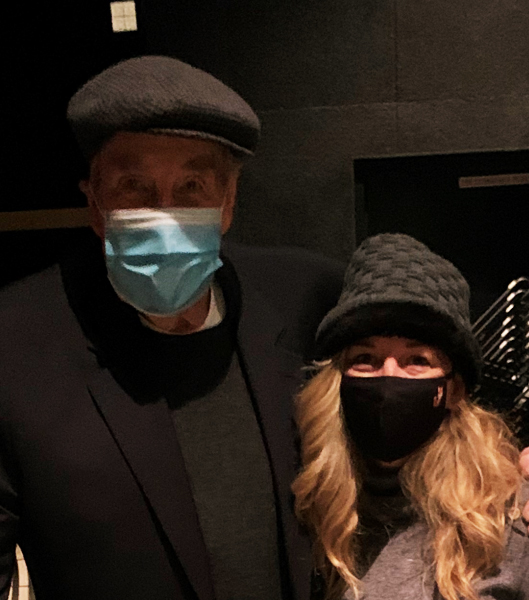 Records indicate that the first principals at Clayton Valley (Dan Della), Ygnacio Valley (Ernie Wutzke), Concord (Bill Goins) and Northgate (Bill Hansen) also turned out to be the longest serving for those schools that opened during the explosion in this area’s population from the late 1950s through the 70s. Wutzke (administrative building) and Della (school gymnasium) are fondly remembered with buildings named after them at their former schools.

Northgate is the newest MDUSD high school, opening in 1974. Principal Cooper says Hansen, who served from the school’s opening until 1988, is “still a huge supporter” of the school.

Earl Maxwell was the longest principal in charge of College Park from the mid-60s to the mid-70s, a few years after Pleasant Hill’s second (and now only) high school opened in 1960.

The local parochial high schools are not immune from similar administrative turnover. Kevin Cushing was Carondelet principal since 2015 and Annette Eros, an alumnus of the all-girls school, was president for two years. Both resigned since the end of the spring semester. 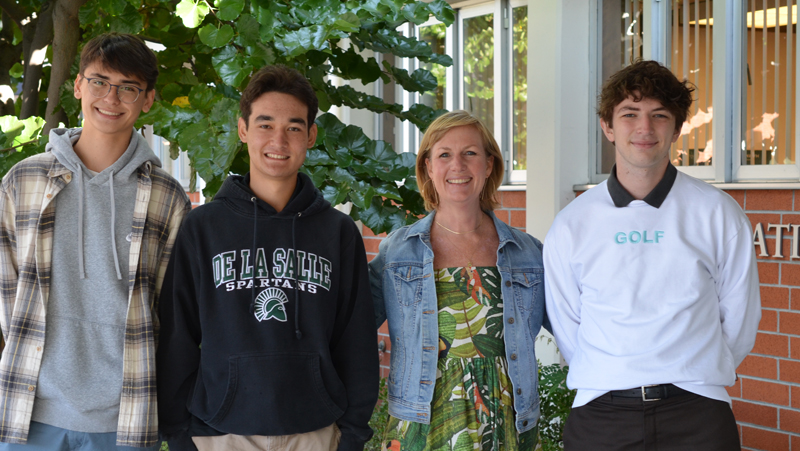 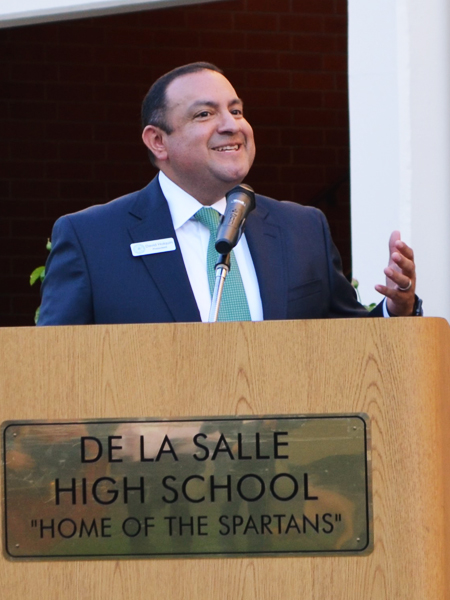 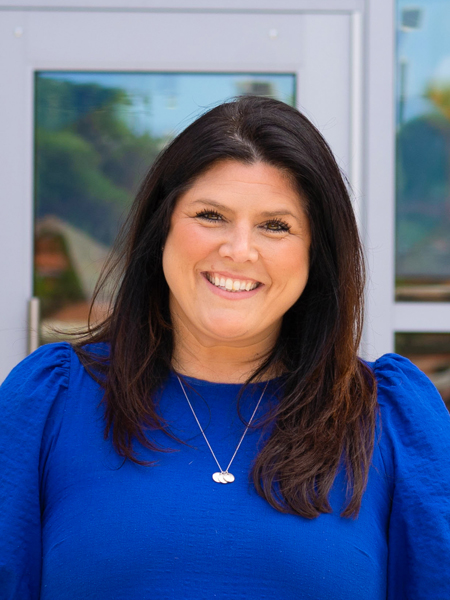 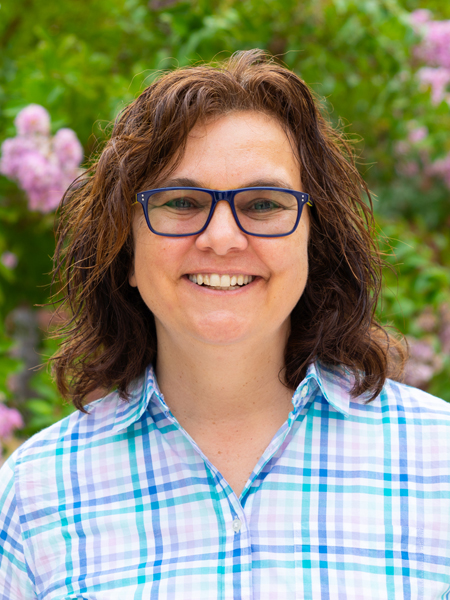 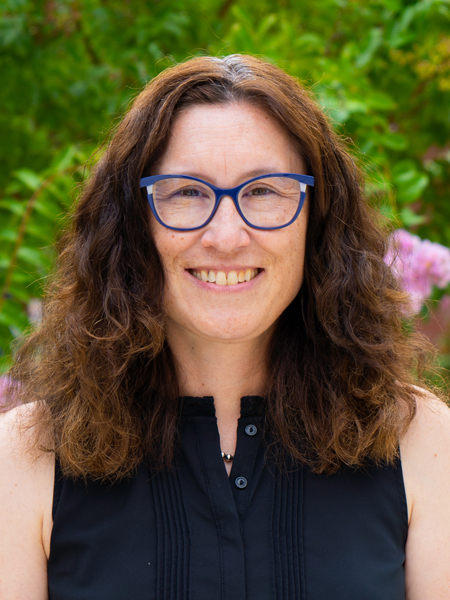 Across the street at De La Salle, the all-boys school does not have a principal position. Heather Alumbaugh, Vice President for Academic Life, is the closest equivalent of a principal in its administrative model.  She started at De La Salle in 2016 which is also when the school last had a principal. She is the sister of football coach Justin Alumbaugh, who has been teaching at the school for 20 years and has been head football coach since 2013.

David Holquin was named De La Salle High president in July 2021 and is starting his second school year in charge.

Clayton Valley Charter is in its 11th school year and the public charter now has its third executive director. Dave Fehte was appointed on an interim basis in March 2021 right after the student body mainly returned to campus from remote learning. In fall 2021 he added the interim principal tag to his title. He was appointed permanent ED in March of this year. The ED and principal roles have been officially combined. 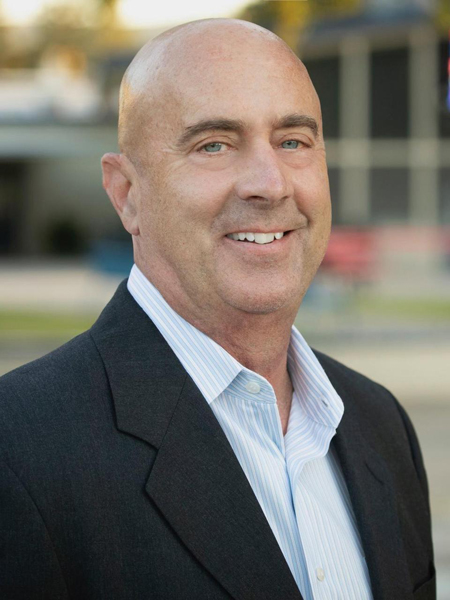 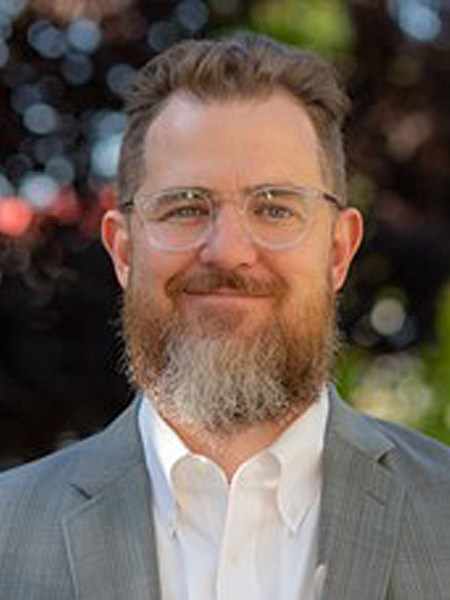 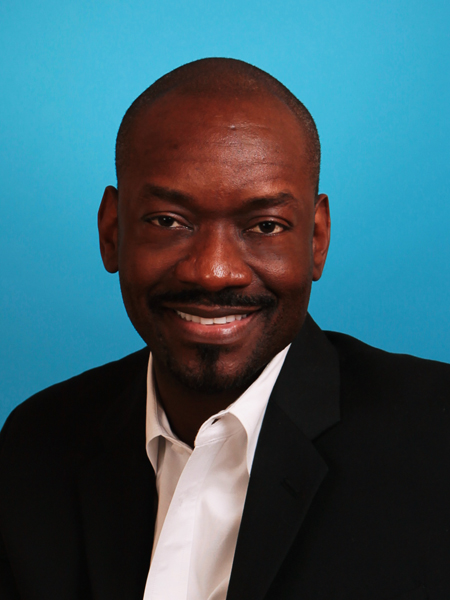 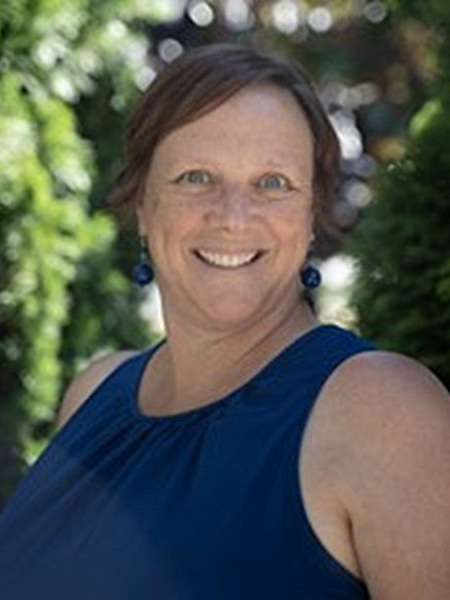 Contra Costa School of Performing Arts also had recent turnover in administrative roles. Brandy Byers was principal for the first time in 2021-22 when Robert Chalwell moved into the executive director position. Chalwell was originally hired in February 2020 as principal but took the ED position when school founder Neil McChesney left in the summer of 2021 for a position with Contra Costa County Office of Education overseeing charter schools.

SPA is a free public charter school located in Walnut Creek for grades six through 12. A long-time employee at the school said the pandemic placed tremendous strain on everyone at the school with its unique programming in a large former office building in the Shadelands business park.

For this school year, Byers is the interim ED and Brianna Shahvar and Catherine Foster are associate principals.