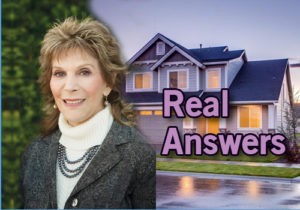 A. What we know as The Crossings neighborhood was formerly the town called Cowell, built by Henry Cowell. He set up the Cowell Portland Cement Co. in 1908 on the 2,000-acre site. It processed limestone being dug from the hillside that is now behind Walnut Creek.

The town included 54 houses, a town hall, school, hospital, company office and firehouse. At its height in 1917, the cement factory employed 217 people. Small trains moved the limestone along a railway from the quarry to the factory.

The cement company built the landmark smokestack because Cowell lost a lawsuit regarding the dust damaging crops and endangering the health of residents. The 235-foot stack replaced eight much smaller ones. It was 16 feet in diameter at the base and 11 feet in diameter at the top. The smokestack prevented the dust from going into the atmosphere and was built to withstand 90 mph winds and a magnitude 10 earthquake.

The Newhall Land and Farming Co. bought the site in 1959, selling it to the Larwin Co. in 1969. The first phase of The Crossings – known interchangeably as Walnut Country – began construction in 1972. Four phases were built in the next decade.

Firefighters demolished or burned the old Cowell residences as they practiced firefighting techniques. Only the smokestack and firehouse were retained. The smokestack served no purpose anymore, but what a great landmark it became.

In later years, chunks of cement began falling off the smokestack. It would have cost $3 million to repair it, so it was demolished in 2009. People from all over the Bay Area mourned the loss of the landmark.

There are 1,062 single-family residences in The Crossings, located between Walnut Creek and Clayton. People who live there can hardly find one thing they don’t like about the neighborhood. One huge reason people want to live in The Crossings is the excellent school choices.

As their children grew older and eventually left, the empty nesters had such a sense of community they didn’t want to leave. Now it is coming full circle and new families are moving in. 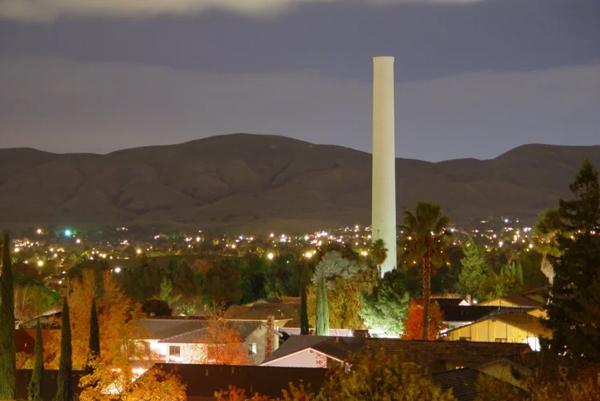 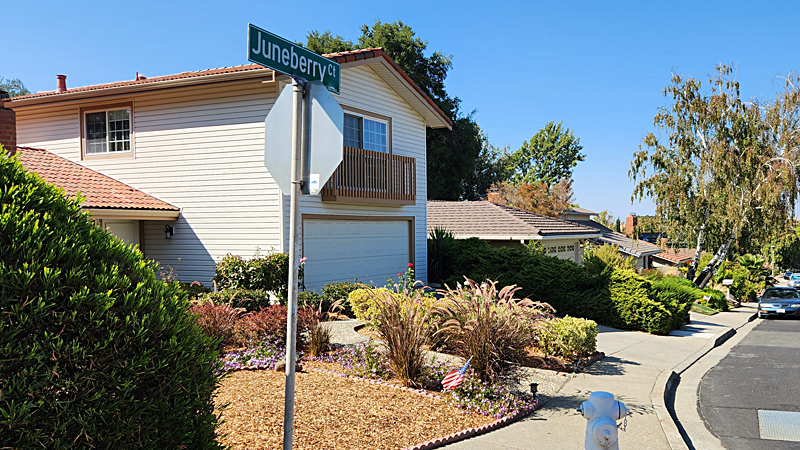 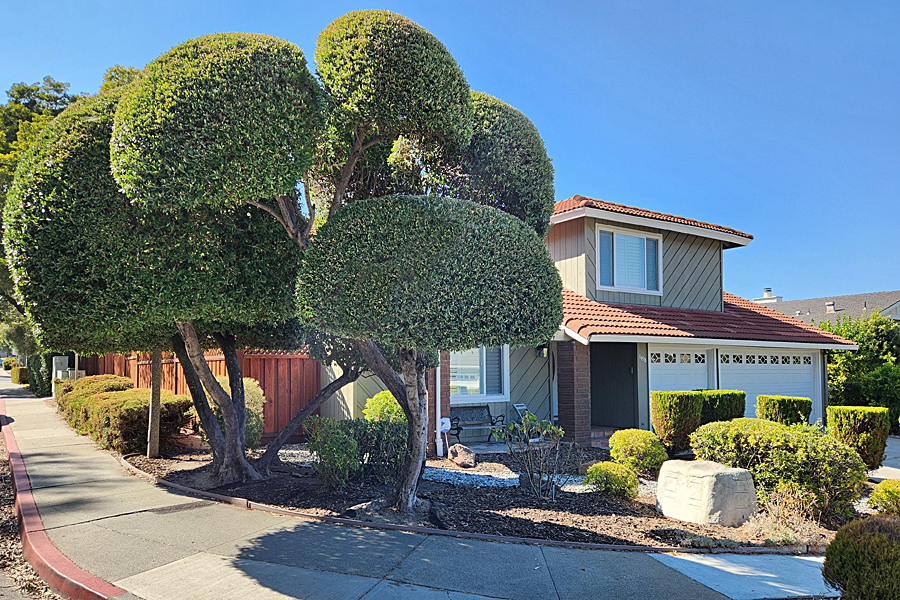 There is so much for families to do in The Crossings. It is home to the Stingrays Swim Club. Amenities include three swimming pools, eight tennis courts, a clubhouse, two playgrounds, a basketball courts, a dog park and a preschool. There is also a greenbelt running through the middle of the neighborhood.

Residents say they love the isolation – if you don’t live there, there is really no reason to travel through the neighborhood. The low-crime area has security personnel patrolling the grounds 4 p.m.-4 a.m.

If I had to find any negatives on the neighborhood, it isn’t much different than most subdivisions in that some residents don’t seem to exhibit pride of ownership and let their landscape go. But I have heard that the current homeowners association keeps that type of thing on its radar. Contact Lynne French at lynne@lynnefrench.com or 925-672-8787. 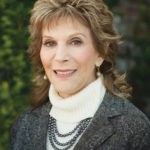