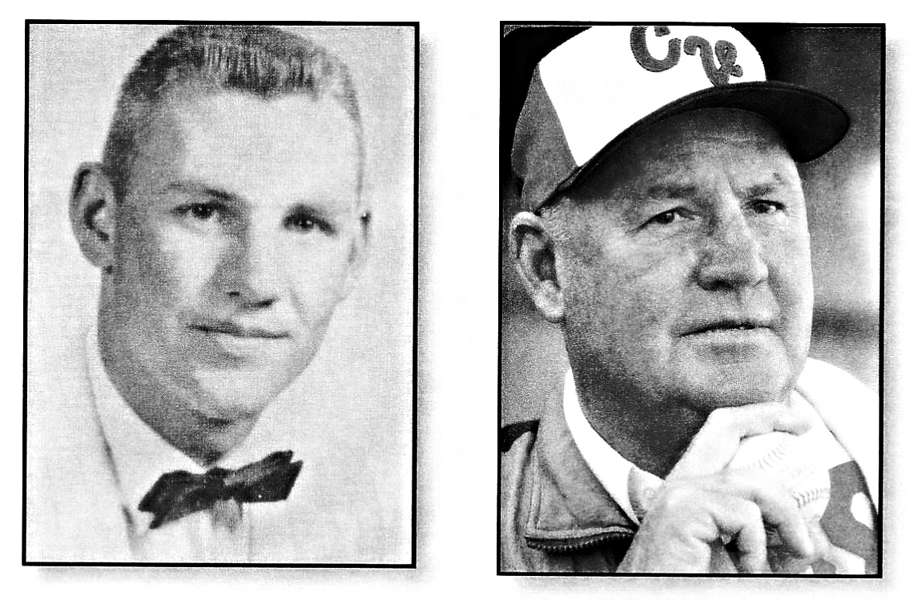 At age 11, Frank, along with his parents and younger siblings, Gary, and Rita made the move from Utah to Concord, CA. His brother Lamar and sister Donna remained in Utah.

There in Concord, Frank made a name for himself as a three sport athlete, playing baseball, basketball, and football. Frank attended Mt. Diablo, but eventually went to Clayton Valley, and became a member of their first graduating class. Even though Frank excelled in both baseball and basketball in high school, baseball was his passion. Turning down a signing bonus from the Orioles out of high school, Frank chose to attend Brigham Young University on a baseball scholarship, because he wanted an education. After graduating from BYU in 1965, Frank continued to play semi-pro baseball and also found a new passion for coaching. Being a coach was everything Frank was, being tough, competitive, positive, and spreading knowledge. He would go on to coach all levels of kids and taught Physical Education at Oak Grove and Diablo View. “Call Me Coach,” is what would always introduce himself as and you couldn’t have asked for a better coach.

One thing Frank loved more than baseball and coaching was his wife and his family. Frank would marry his love of 52 years, Susan Voortmeyer and in 1972 he would establish himself as a loving father to his son, Kevin. Frank loved adventure and would love to visit Alaska, Utah, Monterey, Hawaii, and Mexico all with his wife by his side.

If not coaching, traveling, or spending time with family Frank would be fishing or hunting with friends. He loved the outdoors and was a frequent angler at Lafayette Reservoir. In his spare time he loved to watch ball games or westerns.

Frank will be dearly missed for his smile, attitude, and light he brought to his family, students, and friends. He is preceded in death by his mom Jeanette, dad Theron, brother Lamar, brother Gary, and Friends. Today, Frank is survived by his sisters Donna and Rita, wife Susan, son Kevin, and grandkids Jacob, Gracie, Dylan, and Justin. Along with many other family, students, and friends.

There will be a celebration of life on June 1 at Moore’s Mission Funeral home in Concord. Frank will be laid to rest back in his home state in Cedar City, Utah as he wished.