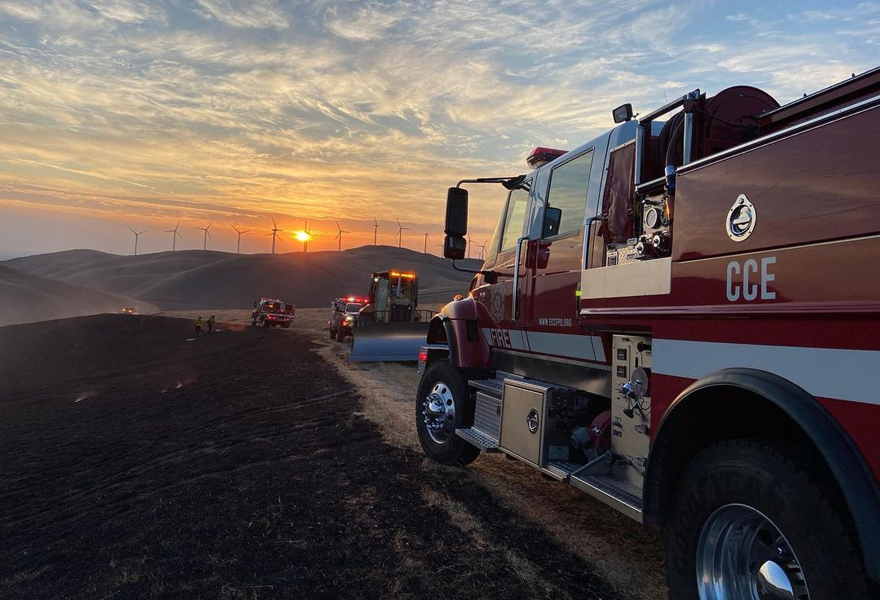 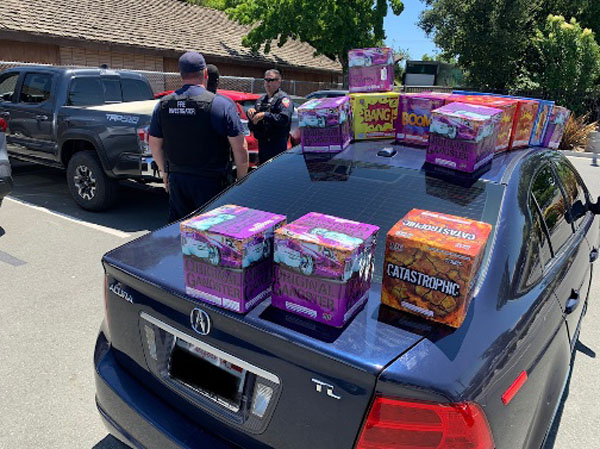 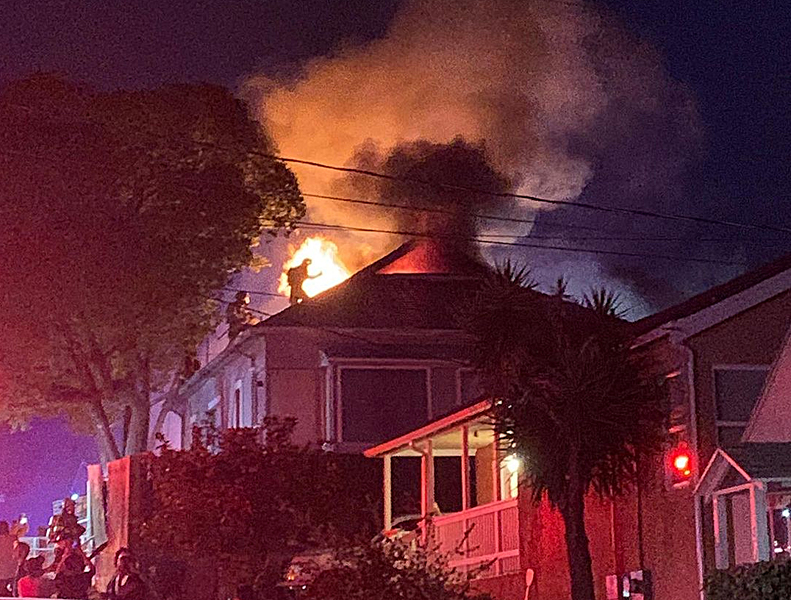 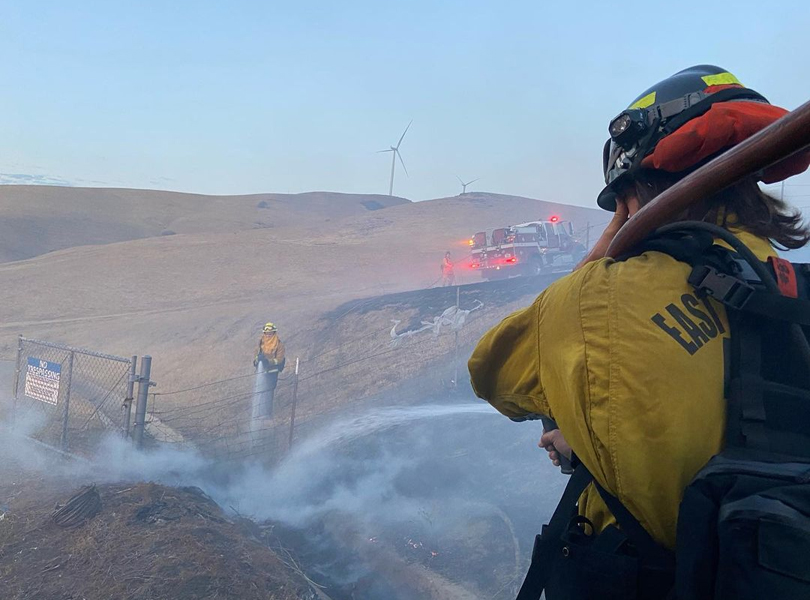 On July 6, a Con Fire investigator responded to a reported vehicle fire in the 2100 block of Railroad Ave., Pittsburg. Investigation of surveillance videos from nearby businesses showed a male suspect. After clearing the scene, the investigator conducted an area search. They located the subject on Atlantic Avenue, approximately two blocks from the incident. Investigators detained the subject and later arrested him and transported him to Martinez Detention Facility for booking.

On July 27, investigators found Amanda Wright and arrested her in Concord. She had a warrant stemming from an August 27, 2020 fire. On that date, at approximately 5:48 p.m., fire crews responded to a reported structure fire in the 100 block of N. Bella Monte Ave. in Bay Point. After investigation, they determined that someone intentionally set the fire. Subsequently, the suspect was identified as Wright. Investigators sought and obtained an arrest warrant. Wright currently remains in custody awaiting arraignment.

Con Fire’s FIU urges residents to help them fight the crime of arson across the county by calling the Arson Tip line at 1-866-50-ARSON. They caution residents not to hesitate on information that seems too little or unimportant to matter. They add that some of the most valuable tips come from residents who were not aware what they saw was very important to the investigation of an incident.

At 1-866-50-ARSON, residents can leave a recorded message about fire-related criminal activity in English or Spanish. You can leave anonymous tips and they will treat all tips confidentially. Fire investigators sometimes need additional information, so they encourage inclusion of name and phone number.