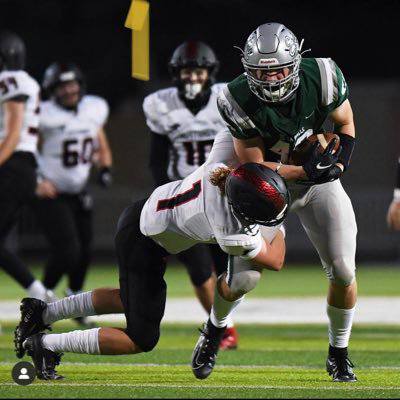 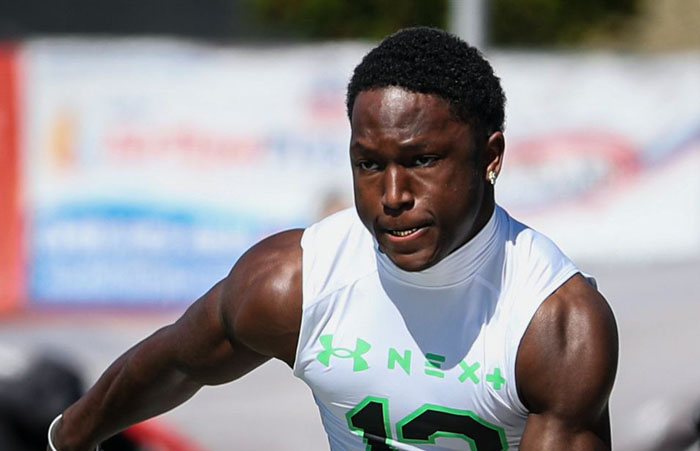 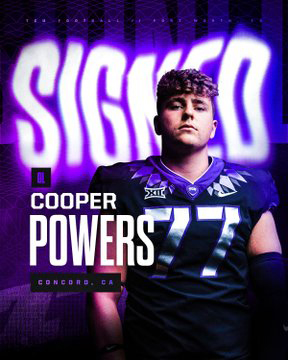 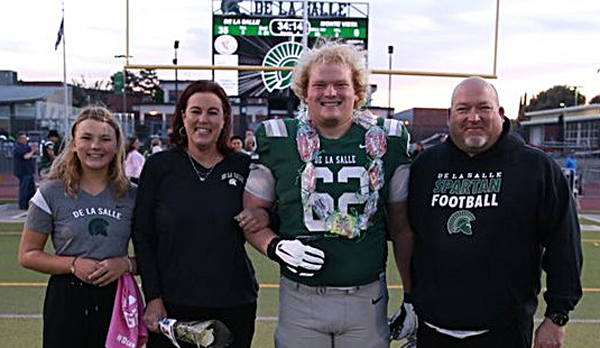 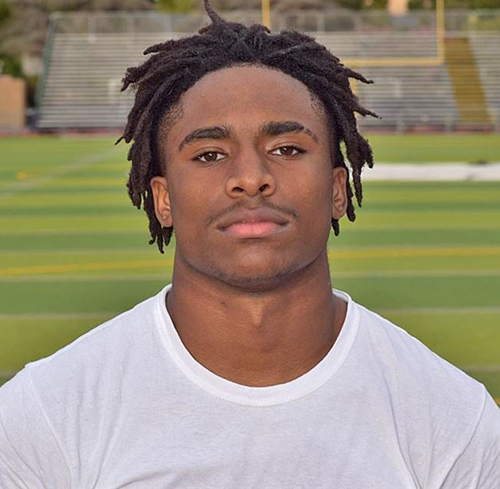 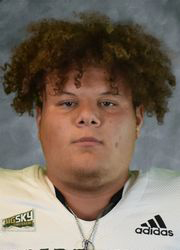 Northern California 1-AA champion De La Salle, which returned to a State Bowl game after missing out in 2021, had five players ink their national letter of intent Wednesday including four-star tight end Cooper Flanagan to Notre Dame. Flanagan starred on both sides of the ball this year before an injury against Pittsburg in the North Coast Section Open Division championship game end his season.

His Spartan teammates who also made their commitments official this week were:

Journey McKoy, defensive back to Nevada

Spartan coach Justin Alumbaugh says the school will honor the five signees at school in January after the winter holiday break. He has given high praise to his seniors who helped lead the team to its 30th successive North Coast Section championship in spite of many injuries and the toughest schedule in NorCal high school football.

All six local signees were named first team all-EBAL for their performances this fall with Flanagan cited as co-defensive player of the year. The five Spartan players each earned all-league honors as juniors as well.