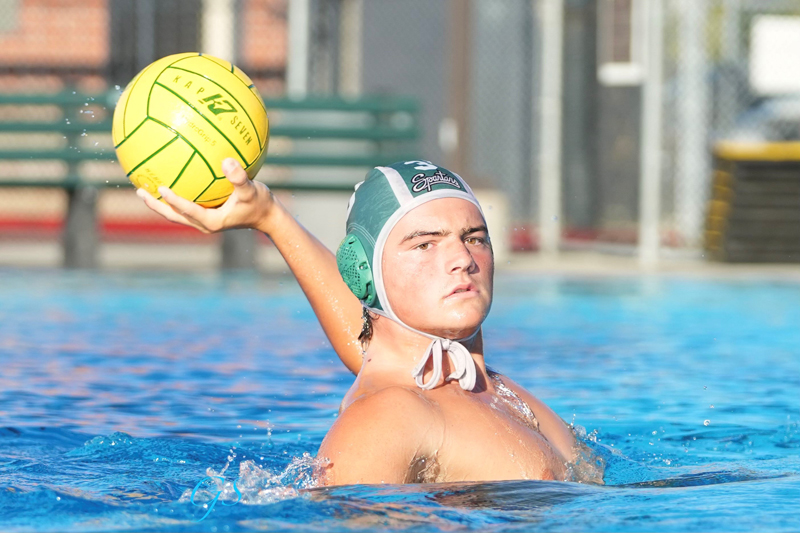 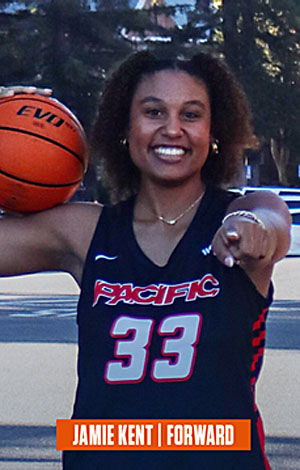 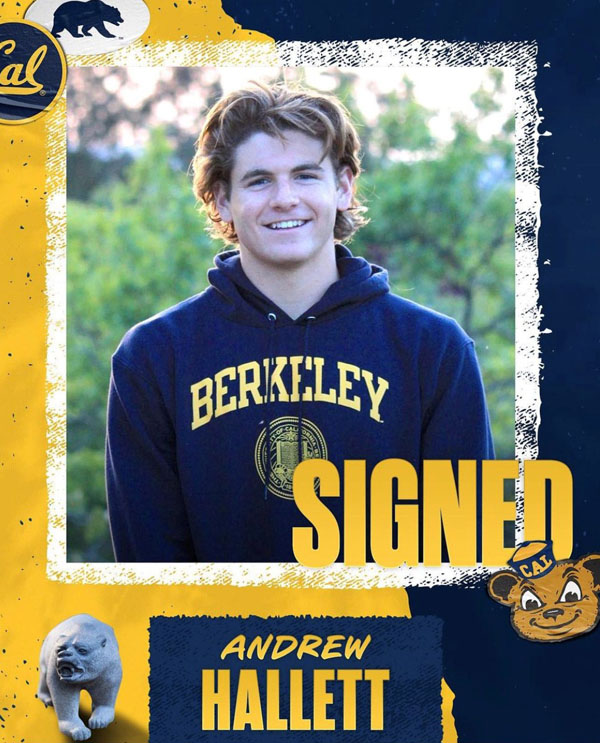 The University of California system scored with these seniors who will be going to UC campuses in Davis, San Diego, Irvine, Santa Barbara, Los Angeles and Berkeley.

One unique aspect of this NLI group was the commitment a few minutes and one street apart of Concord twins Stephanie and Scott Iannaccone signing letters of intent the same day to swim at two different four-year schools. Stephanie is going to Harvard after graduating from Carondelet while brother Scott from De La Salle will be competing at Cal Poly SLO where he will follow in the footsteps of brother Ryan on the Mustang swim team.

The total of 28 athletes from this senior class enrolling next fall at their college may be reduced by one as Clayton Valley Charter baseball standout Ryder Helfrick is considered a potential high draft pick in the Major League Baseball draft next July. He’s currently ranked as the No. 3 catcher in the senior class and 33rd overall.

His commitment to a strong Arkansas baseball program that was third in the 2022 College World Series means that the MLB team drafting Helfrick will know it may need a strong contract offer to pry him away from joining the Razorbacks. This is a situation similar to when Kyle Harrison of De La Salle was drafted by the San Francisco Giants in 2020 after committing to UCLA baseball.

Arkansas baseball Class of 2023 signings ranked the Razorbacks incoming class No. 1 in the NCAA.

Besides Helfrick, there were five more members of coach Casey Coakley’s Ugly Eagles baseball team who signed NLI last month. CVCHS was briefly ranked as the No. 1 team in the Bay Area last spring and returns this strong core for 2023 hoping to improve on their quarterfinals exit at North Coast Section after winning the Diablo Athletic League Foothill Division championship.

This signing by six Clayton Valley Charter baseball players to NLI is understood to be the most in one year for any girls or boys sport at the Concord high school that opened in 1958.Coakley says 16 baseball student athletes have signed at four-year colleges in the past four years, plus several others who began their college careers at community college.

Three members of De La Salle baseball, NCS champions for the fifth successive time, also pledged to their colleges of choice including pitcher Cal Randall, ranked in the top 75 seniors in the country, committing to UCLA. The Bruins Class of 2023 is ranked third behind Arkansas and Vanderbilt. 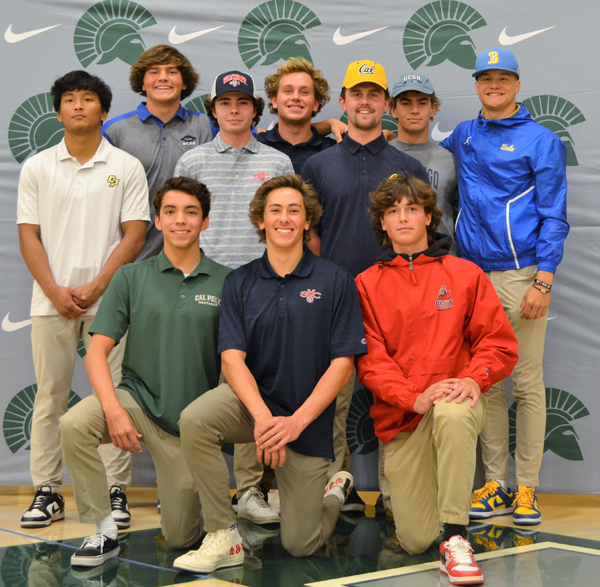 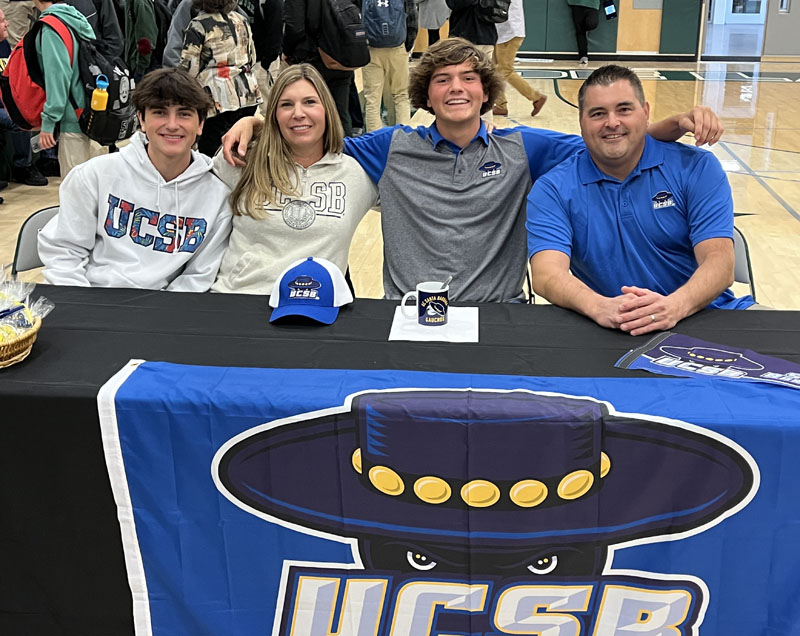 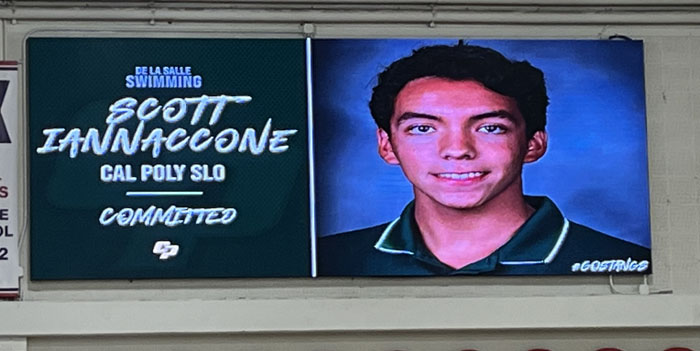 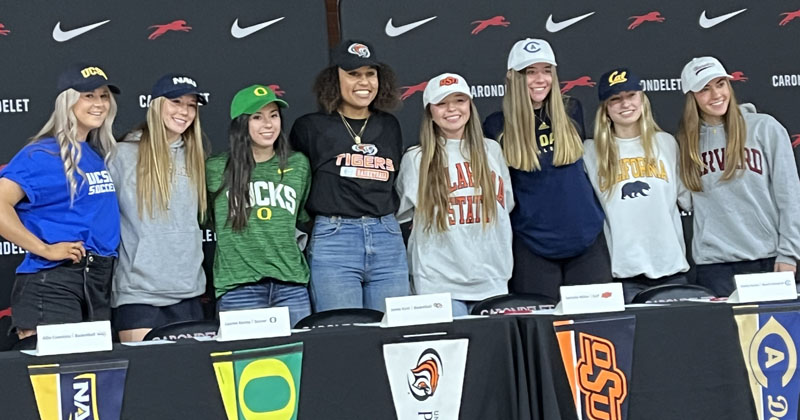