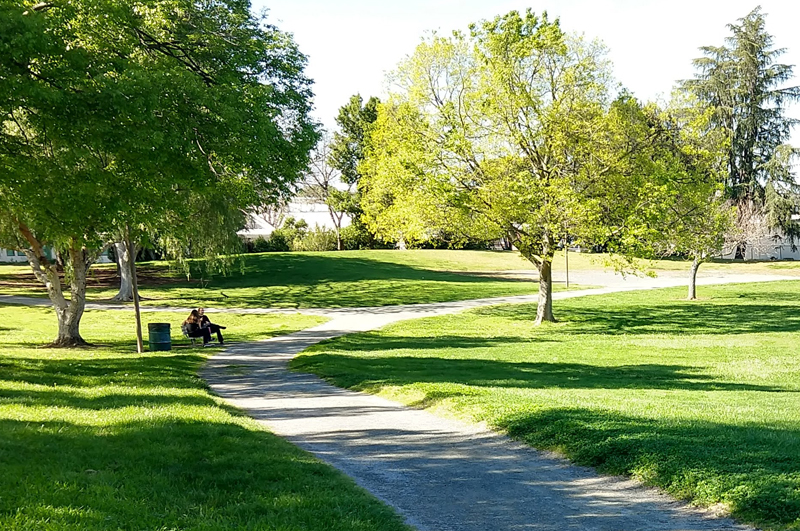 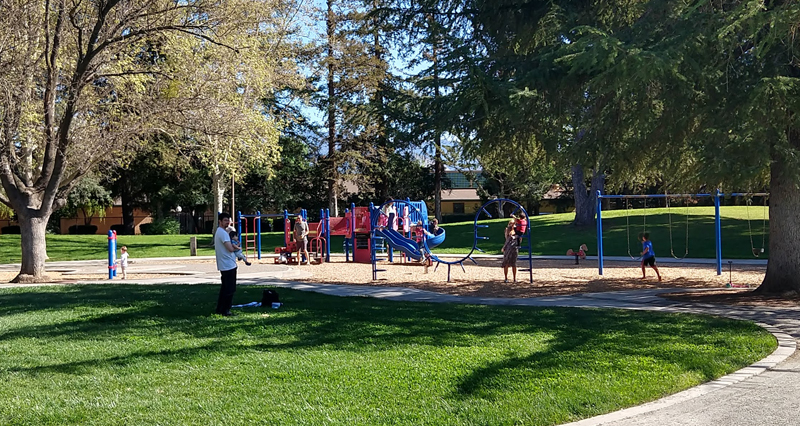 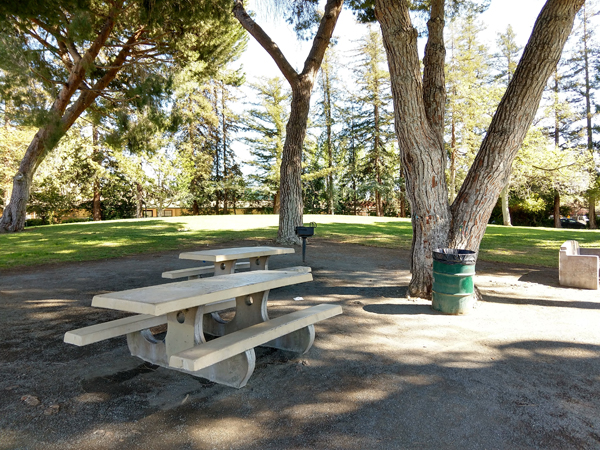 Editor’s Note: This story is part of The Pioneer series on local parks.

Prior to 2006, people knew it as Concord Boulevard Neighborhood Park. From 1969 through 1974, it was the original site for the Concord Summer Festival, later known as the Concord Jazz Festival. Even in its early days, the festival drew 17,000 attendees to the park to hear famous jazz musicians like Ella Fitzgerald, Pearl Bailey, George Shearing and Concord’s native son, Dave Brubeck.

Brubeck was born in Concord in 1920 and grew up on Colfax Street. His mother, Bessie Ivey Brubeck, taught him to play the piano from the age of 4 and taught other neighborhood children as well.

“Mr. Brubeck is considered a jazz genius who has written numerous jazz standards … (and) became the first jazz musician to be featured on the cover of Time magazine and has performed at the White House and internationally,” according to city documents.

From park to pavilion

Brubeck’s connections to Concord and to the early Jazz Festivals stand as important factors for naming the park after him. The Jazz Festival became the impetus for building the Concord Pavilion, where the festival was moved to in 1975 to allow for ever-increasing crowds.

The park’s raised mound with a concrete stage also served as the location for the Singing Flag 4th of July performances from 1988 to 2013. The patriotic community celebration lasted several days and became a tradition for many Concord families. The Calvary Temple Church Choir sang, a tribute was offered to military veterans and thousands picnicked in the large meadow. Each evening’s performance ended with fireworks. 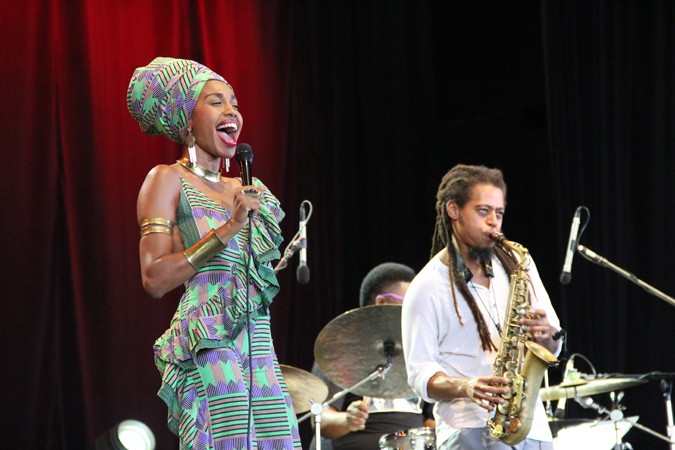 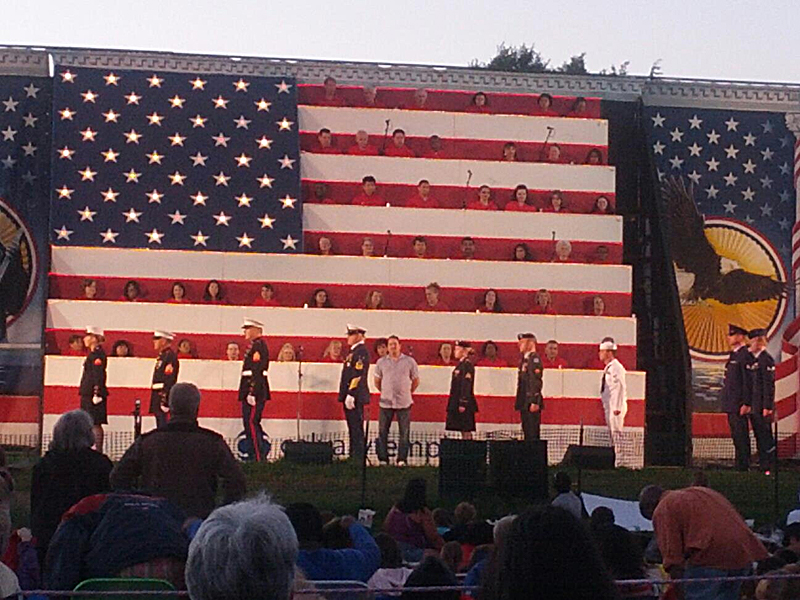 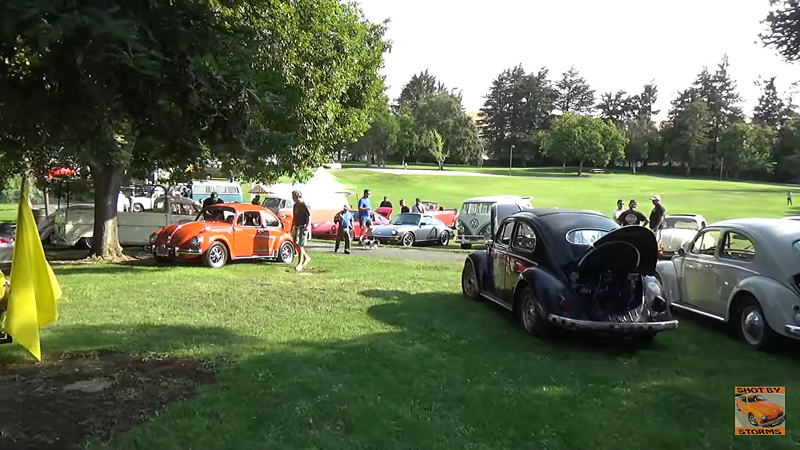 In more recent years, the Treffen Car Show used the park for antique car shows. However, those have been paused due to the pandemic.

Today, the 8-acre park remains a quiet neighborhood gathering place with a children’s playground, five picnic tables with accompanying barbecues, large shade trees and a gravel walking path. We may soon see the stage once again filled with musical performers or other community events. 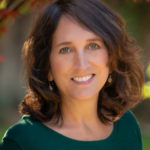