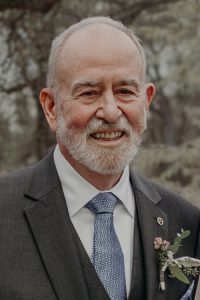 CONCORD, CA (Nov. 13, 2022) — Denis O’Malley was born in December 1943 in the San Fernando Valley. His family always celebrated his birthday on Dec. 21 but when he saw his birth certificate it listed Dec. 22 as his date of birth. It was something Denis enjoyed, allowing himself to have two birthdays.

His parents James Patrick O’Malley and Margaret Mullen emigrated to America in the early 1930s. Denis O’Malley spent most of his childhood in New York before the family moved to Westwood in 1958 when his dad started working in Hollywood, where he acted in nearly 250 movies and TV shows until 1982.

Denis enrolled at St. Peters College seminary school for one year after graduating from Loyola High School. He then entered the work force at Osborne Labs before enrolling for two years at Santa Monica Junior College before enlisting in the Marine Corps, where he served from 1965-69 during the Vietnam War. His eyesight prevented him from becoming a pilot and instead he was top of his class at Camp Lejeune as an engineer mechanic.

He spent two years in Okinawa and was eventually discharged as a Sergeant in 1969. He was a proud former Marine for the rest of his life even after he was exposed to anti-military sentiment when he came home from serving overseas. 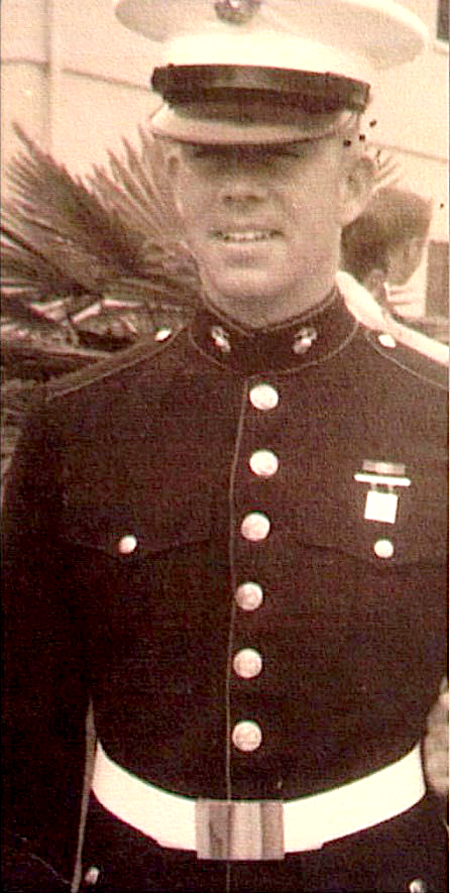 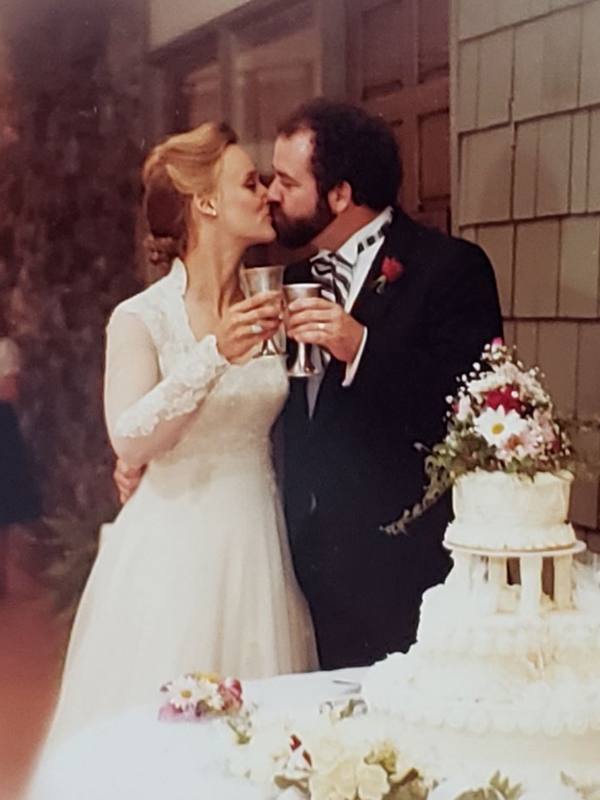 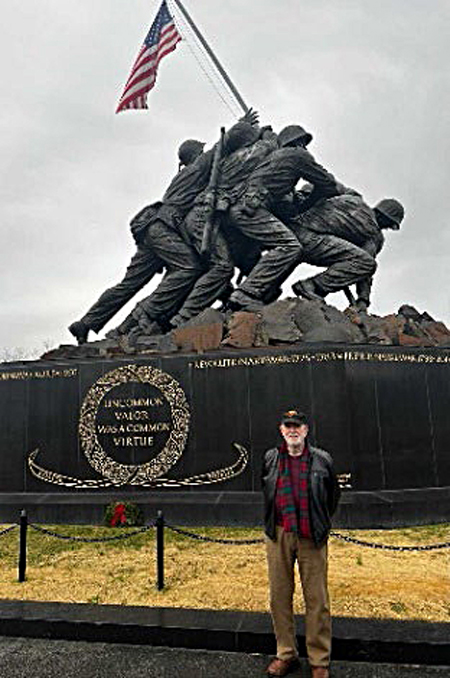 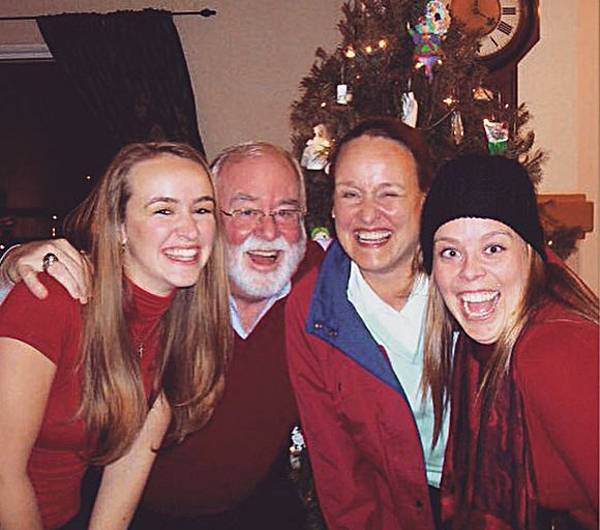 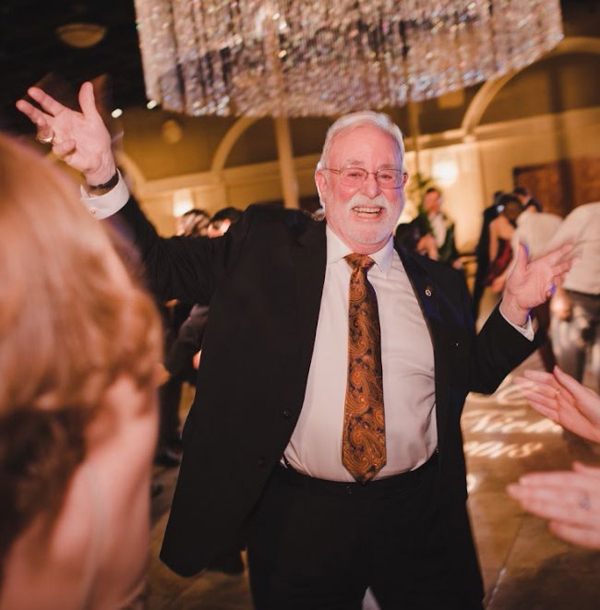 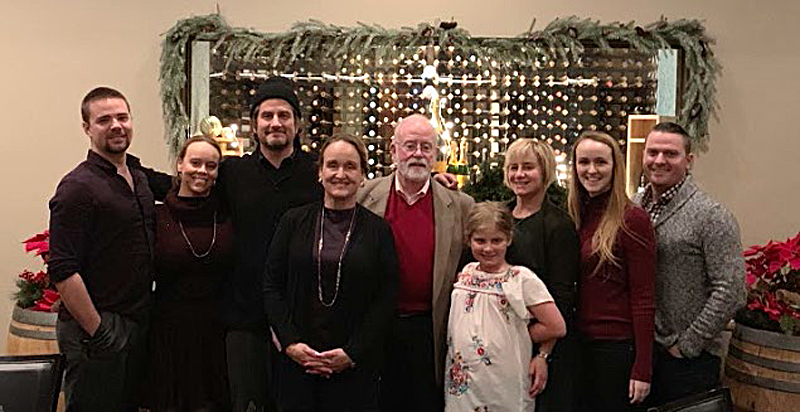 He married Patty Hobbs in 1968 and they had daughter Bridget in 1972 while both were in graduate programs. The couple divorced in 1974. He had obtained his bachelor’s degree in Engineering from Loyola University and his master’s in environmental engineering in 1972 from Stanford.

That year he began a career that would span over four decades at Brown and Caldwell where he was a mentor to many while specializing in wastewater management and dispute resolution.

During a stint in Texas for Brown and Coldwell he met Minga Stephens and they married in 1982. The couple had daughter Whitney two years later while in Texas. Denis eventually returned to a position in California and the family settled in the Bay Area where daughter Cameron was born in 1989.

A long-time Concord resident, O’Malley was active in youth soccer with daughters Whitney and Cameron. He served on the Concord Cup soccer tournament committee for 20 years after also coaching and refereeing for Concord AYSO.

He was a Renaissance man with many interests during his life, including wilderness treks, camping, deep sea diving and fishing, cooking, music and woodworking. He was conscious of the environment both professionally and personally and became part of Community Emergency Response Team.

His family says Denis was “gregarious and collected many friends, colleagues and professional contacts across the country. His work ethic and personal code of conduct, humor and caring was exceptional. He always was there for friends, family and his community.”

He was interred with Military Honors at the Sacramento Valley National Cemetery in Dixon.

The family suggests donations to MPN Research, K9s for Warriors and Pancreatic Cancer Action Network in honor of Denis O’Malley.