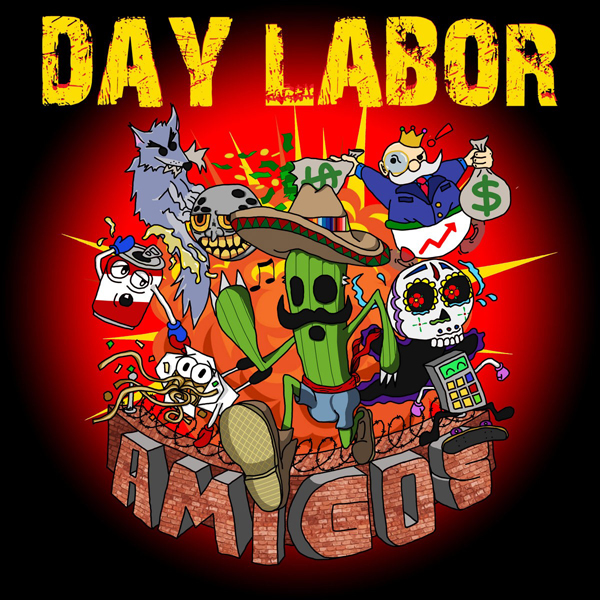 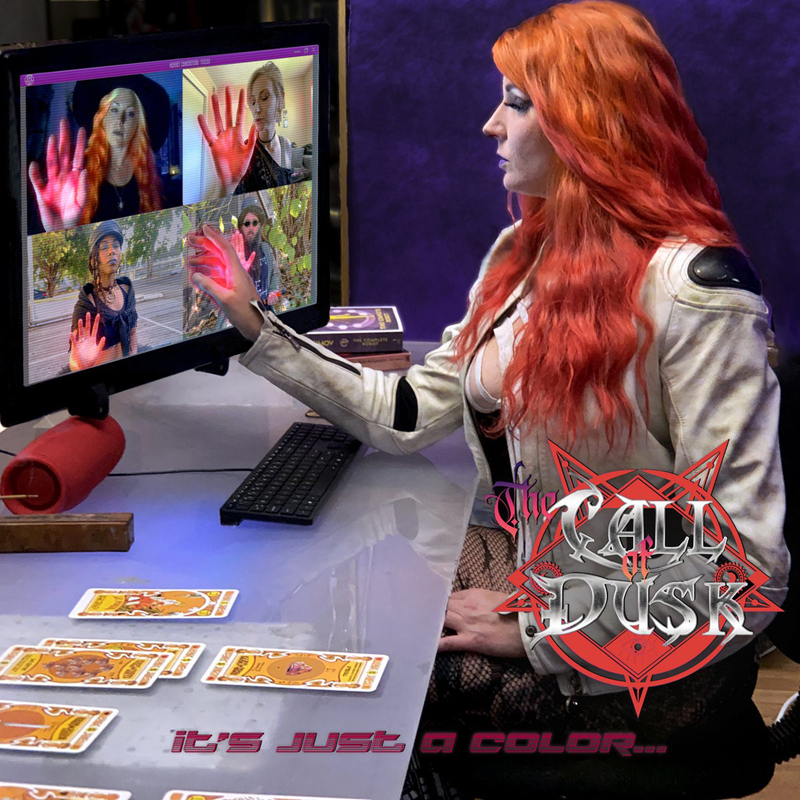 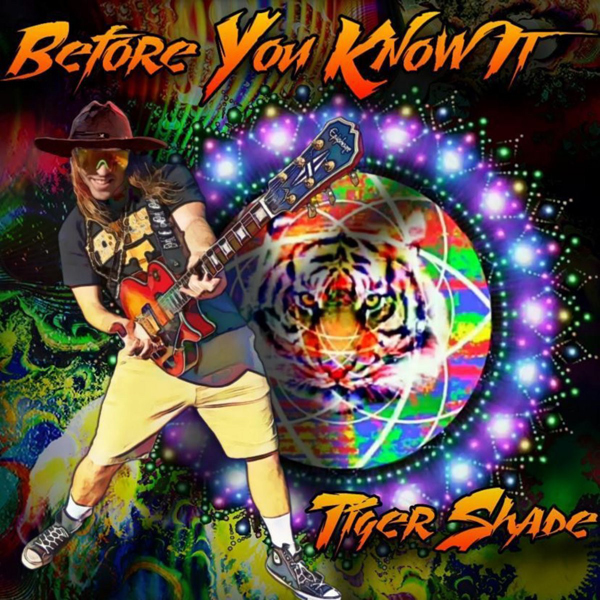 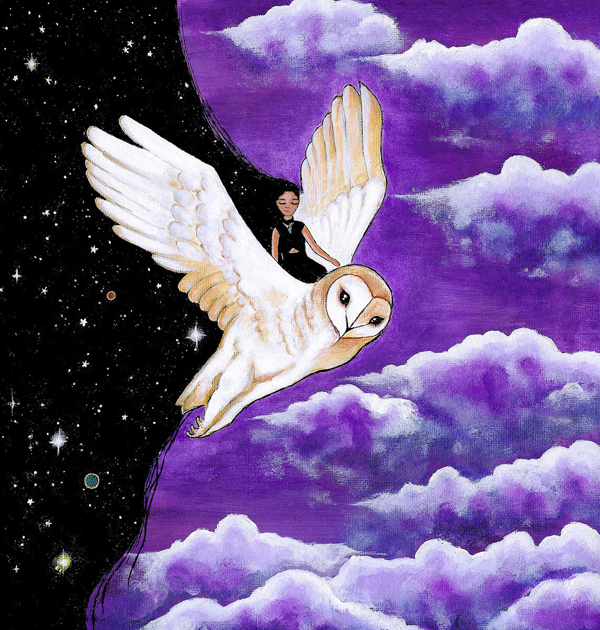 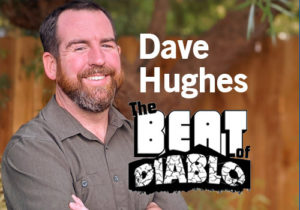 There have been over 40 local music releases since the start of this calendar year.  From singles and EPs to full-length albums, bands and artists from Diablo Valley and the surrounding areas have been steadily churning out music for you to enjoy.

For your consideration, here are just a few new albums from our region, with a brief description of what the listener can expect from each of them.

In a throwback to the mid-to-late 90s, Day Labor delivers another solid ska-punk album, complete with the signature fast paced distorted guitars, memorable hornlines, and catchy hooks.  Their high-energy tunes will make any fan of the genre want to skank, pogo, or get in the mosh pit.  The genre itself has an inherent adolescent angst, which comes through with nostalgia on the band’s second full length album, “Amigos.”

This latest offering from the Pittsburg-based band is the follow-up to their equally fun 2015 debut album, appropriately called “Their Old Stuff”.  If you’re a fan of ska-punk, chances are you’ll thoroughly enjoy Day Labor’s music, both their old stuff and the new.

Comprised of layered synthesizers and soaring electric guitar solos, the debut instrumental album from Walnut Creek’s The Call of Dusk is not something you’ll put on as background music… unless you’re the main character in an action film tasked with a thrillingly dangerous mission!  With elements of techno and heavy metal, “It’s Just a Color…But it Burns” is hard to pin to a specific genre, although the term “cyber-punk” feels appropriate.

If you workout to music, this high-octane album might go perfectly with your next run, ride, or cardio day at the gym.  Glenn Grubb’s energetic beats will keep your heart rate up, and Chris Mahon’s guitar shredding might just push you through that wall when you need it.

“Before You Know It” — Tiger Shade

Do you ever sing your thoughts?  Maybe when you’re trying to remember something, or maybe just when you’re bored and being silly.  If you find yourself assigning melodies to passing thoughts in your head, you’re not alone.  Sometimes we impress ourselves with something clever or amusing, but for the most part, no one ever says “I just wrote an awesome song!”

Even if some do on occasion feel that way, most won’t actually commit to the work that goes into developing these little internal ditties into fully composed songs for the whole world to hear.  That’s where Dalton Boswell – the creative force behind Concord’s rock/reggae group Tiger Shade – is different.

Boswell has essentially built the band’s catalog around brain-ditties ranging from this filthy Toyota Corolla, a drive-thru KFC order, and passing thoughts on how the Founding Fathers may have felt about who got featured on what dollar denomination.  Sure, it’s intensely silly, but it’s also a whole lot of fun.  Tiger Shade is all about having a good time, and that comes through well on the band’s 4th full length album, “Before You Know It.”

Janet Noguera is an international award-winning modern fingerstyle guitarist currently residing in Antioch.  “Fingerstyle” is a technique where the guitar – often an acoustic – is played in a less conventional manner, employing unique tunings, complicated finger-tapping against the fretboard, and percussive hits, knocks, and slaps across the guitar’s body.  When executed gracefully, the impressive technique is a delight to behold.

The magic of “Myriad Worlds” isn’t restricted to the novelty of this unique skill set.  When in the right creative hands, a beautiful world of sound can be unearthed and explored, which is exactly what Noguera’s done on this album.  Expect acoustic guitar, electric guitar, electric bass, and harp guitar – all played by Noguera – to create a spectrum of emotions and textures across this beautifully composed instrumental album.

Links to the aforementioned albums and other recent releases from over 150 local artists can be found at ConcordRockCity.com. 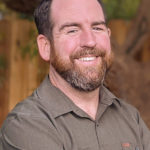