In a media only press conference at the fire scene, Con Fire officials stressed the dangers of fireworks and gave credit to the homeowners for weed abatement and creating a wide swath of defensible space.

The fire threatened some 100 homes and forced the mandatory evacuation of approximately 2,200 residents.

The blaze, first reported at 2 a.m., prompted a four-alarm response from both Con Fire and Cal Fire, with more than 100 firefighters and support personnel dispatched to the scene.

When the fire was declared knocked down at 6 a.m, the fire had burned 121 acres.

Weather conditions at the time – principally high winds, gusting to 30 miles per hour – coupled with extremely dry and dangerous vegetation, quickly fed the fire, which burned to the northeast, northwest and south, threatening homes to the north. 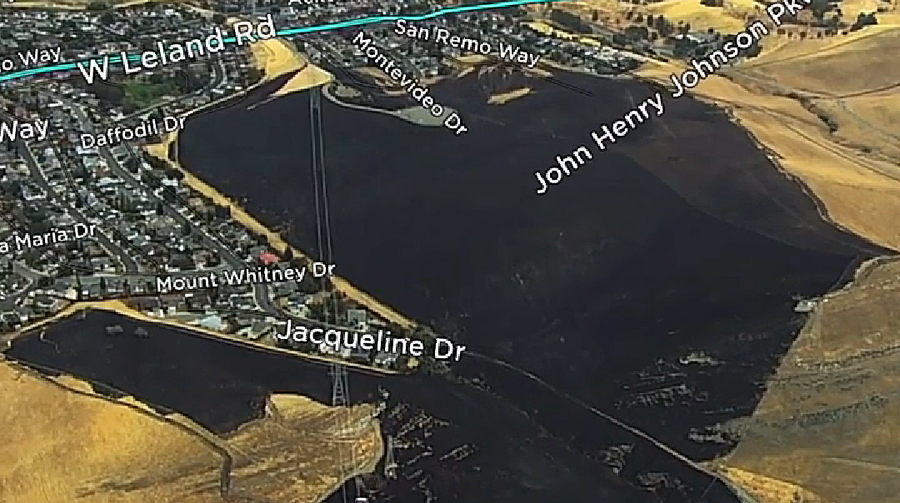 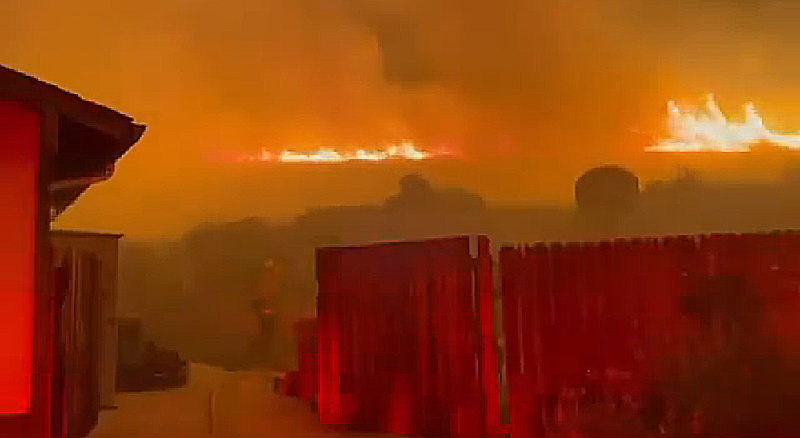 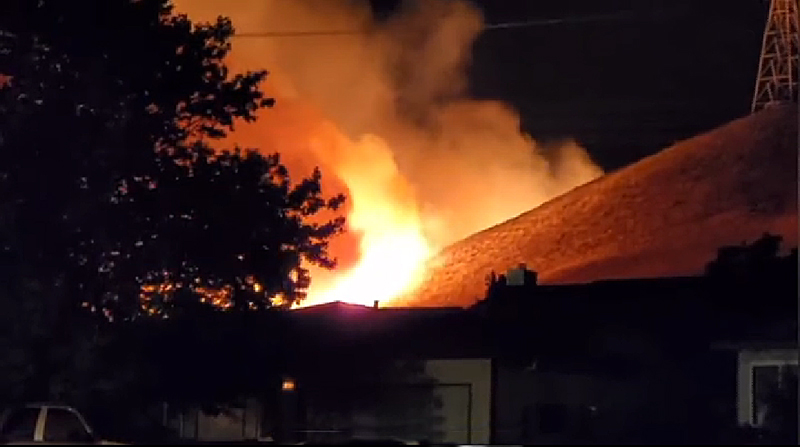 Many residents also self-evacuated ahead of the order as flames quickly spread.

www.cwsalerts.com and clicking on the “Know Your Zone” tab at the top of the page.

No firefighters or civilians were reported injured as a result of the blaze.

The fire remains under investigation at this time to identify the person or persons responsible for setting off the fireworks.