Fifth in a series about athletic facilities at eight local high schools.

Redding taught leadership, guitar, English, government and supervised the school newspaper The Torch at Olympic after earlier stops in his MDUSD tenure at Loma Vista and El Dorado intermediate schools and Ygnacio Valley High. He also was a PE teacher at Olympic and had to make do with outdoor asphalt courts and a dirt field on the Willow Pass Rd. side of the campus that sits between Salvio St. and Willow Pass a block from Concord City Hall.

In his fifth year at the school he wanted students to have some athletic activities, so he started a coed slo-pitch softball team. Redding began the team with a bat, glove and a couple softballs. The players had to bring all their own stuff. The team practiced and played on what had been a dirt kickball field when the site was Concord Elementary School. It was hardly suited for kickball, let alone softball.

The softball team took the nickname Olympic Flames and Redding entered them in the Continuing Education Athletic League with schools from the greater Bay Area. The team almost won the playoffs championship in Santa Rosa in their first year. In the ensuing years they developed a friendly rivalry playing the Concord Seniors at nearby Baldwin Park.

Redding continually was on the lookout for donations and sponsors to help supply team equipment and uniforms. A backstop and team benches were added. Chevron donated a van to the school and the softball team used it to drive players to away games.

A couple years before the softball team came about, another teacher, Kathy Avington started a boys basketball team which practiced on the outside courts at Olympic and had home games at the Army National Guard Armory a couple blocks up Willow Pass Rd. just past City Hall. Long-time residents might remember the Armory serving as a teenage nightclub called Sylvester’s during Redding’s high school days.

‘We’re going to build you a ball field’

A MDUSD administrator occasionally saw the softball team playing on its very substandard field. One day Dr. Alan Young, who was in charge of secondary education, promised Redding that “we’re going to build you a ball field.” The school board approved funding of the field through 2002 Measure C and Proposition 55 as part of a $2.9 million renovation on the Olympic campus, which also included two new wings and improvements to the parking lot.

In 2007, Olympic celebrated the opening of its very own regulation softball field. “[The students] deserve more than they’ve gotten in the past,” said Redding at the time. “A continuation school doesn’t get a lot, as far as a budget,” Redding said. “To have something like this, it made the kids smile. We are worth something, we are worth enough to get a ball field.”

A year later, after he spent over a decade as coach, Redding was succeeded as Flames coach by teacher Jesse Forsland.

Local Congressman George Miller, an annual guest speaker in Redding’s government classes, said, “Ron has never lost his touch in caring about young people, reaching out to them and giving them purpose. He really makes the classroom come alive and successfully connects the dots between the challenges his students face in the classroom, at home, on the street and with the government structures in place to serve them.” 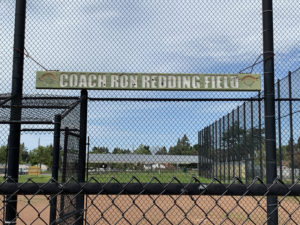 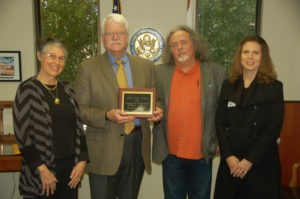 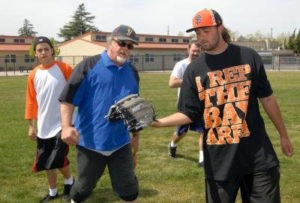 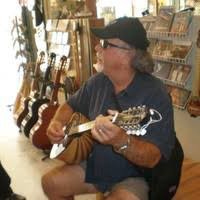 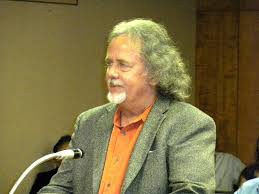 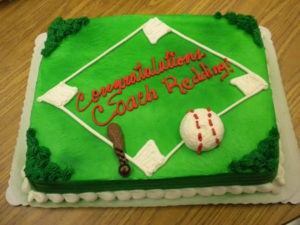 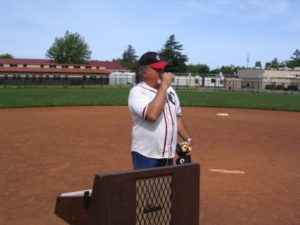 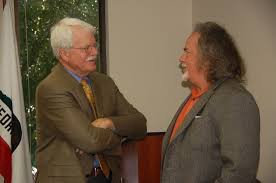 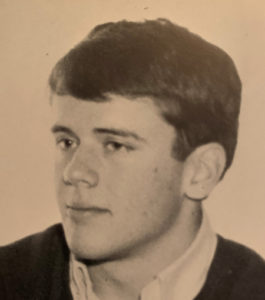 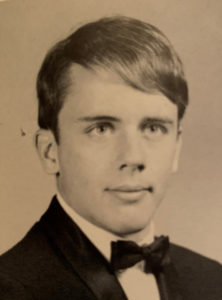 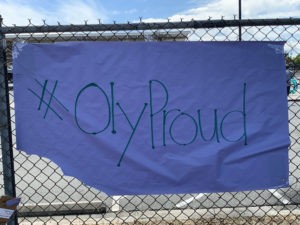 Former students recalled their teacher’s commitment and passion. In a Contra Costa Times article written about the opening of the ball field, one former student, who had been unable to play baseball at his former school due to low grades, said, “What I learned here, and especially from Mr. Redding, is that just because something doesn’t work out, that doesn’t mean you quit on life. Something good can come out of everything.”

Another student at the continuation school where students are looking for a second chance was quoted as saying, “If you’re serious about showing him you want to turn it around then he’s in your corner for however long you need him.”

Diamonds in the rough

Today, Redding speaks about how pleased he is to run into former Olympic students working in the area. “There were so many ‘diamonds in the rough’ [at the school]. Many were the first in their family to graduate from high school.”

When Redding retired, the MDUSD school board honored him in November 2010 by naming his field of dreams Coach Ron Redding Field. The following April there was a formal dedication on the field and a sign marking the designation is on the backstop facing Willow Pass Rd.

After residing in Martinez, Avon and Port Chicago, Redding’s family moved to Concord so that his mom Nawatha could walk to her teaching job at Williams Elementary School. That school site is now part of the John Muir Concord campus across the street from Mt. Diablo High.

Ron Redding went to high school down the street from his home at Mt. Diablo. He ran on the Red Devils cross country and track teams and was class president during his 1965-66 senior year. He went to Oklahoma Military Academy thinking he would be a lawyer but ended up deciding to follow his mother and sister into teaching, which he did starting in 1972.

Ironically, both Williams and Concord elementary schools were closed when MDUSD shuttered and converted a number of schools in the mid-1970s. The consolidation allowed the District to move Olympic High, which had been held since its inception in a church on West Street near El Dorado Intermediate, to the Concord Elementary campus in 1975.

Concord Elementary on Salvio Street had opened in 1940 as the first elementary school in town before 11 more Concord and Clayton grade schools opened a decade later between 1949 and 1955.

This story does not have a totally fairy tale ending as Olympic High School no longer has a softball or basketball team. Principal Lynsie Castellano, a graduate of nearby Mt. Diablo High, says Olympic instituted a PE program two years ago that will again utilize Redding Field for softball and soccer activities when students are allowed back on campus. The District also added additional basketball hoops on the adjacent blacktop as well as a weight room.

For years since the Olympic Flames team ceased the field has been primarily used by high-calibre girls softball programs Nor Cal Storm and Universal Fastpitch, who rent the field from MDUSD.

Other schools covered in this series