The ill will that has existed between the Mt. Diablo Unified School District and CVCHS since the successful teacher-led drive to leave the district in 2012 to become a charter school has not gone away. The District and high school continue to tangle over the amount the charter is to pay annually as rent for the MDUSD-owned facilities.

Clayton Valley Charter executive director Jim Scheible began at the Concord school two summers ago in 2018. As he begins his third school year, he is working with a third MDUSD superintendent. He has had no more success getting the issue resolved than his controversial predecessor Dave Linzey.

In his Oct. 2 Organizational Update to the Board posted on the District website, new superintendent Dr. Adam Clark explained that “In February 2019, the Court [Contra Costa County Superior Court] ruled in favor of MDUSD that Clayton Valley Charter High School owed the District over $800,000 in past payment for use of its facilities. The Court also ruled that MDUSD was entitled to approximately $1,800,000 in annual facility rental.”

That last sentence refers to the surprising ruling by Contra Costa County Superior Court Judge Steven K. Austin which called for the charter to pay six times the amount the District had requested on an annual basis.

According to its own accounting, District expenses for work done and materials supplied to CVCHS from the start of the charter in 2012 through the 2016-17 school year was $162,000. To include the last three school terms that figure can be extrapolated to about $210,000.

To date, the charter has paid $2.2 million to MDUSD, which includes interest on payments that CVCHS withheld for several years after the dispute arose following the expiration of the original Memorandum of Understanding, which called for a $160,000 payment for the initial 2012-13 school year. 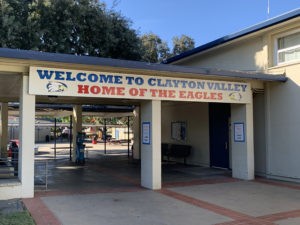 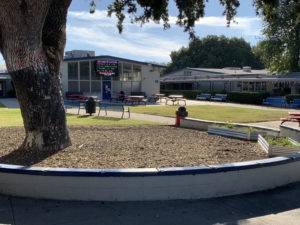 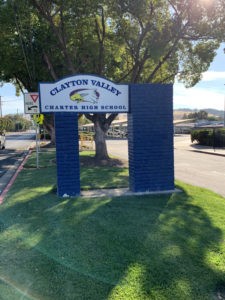 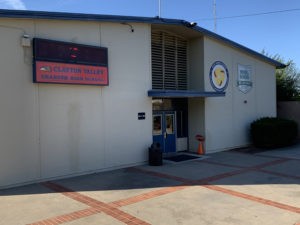 Scheible counters that settlement discussions between attorneys for each side led to an agreement that was presented to the MDUSD Board of Education this summer but was rejected. He claims that his last 10 emails to the District’s legal counsel as well as text messages have gone unanswered.

The new superintendent visited CVCHS on the first day of school in August and was introduced to Scheible, but they have communicated only once by email since.

Dr. Clark is active on Twitter and posts a Friday Letter giving updates on district news.

Clayton Valley Charter has a Weekly School News & Updates that is emailed and posted on the school website.

While the legal wrangling has gone on, over $1.448 million in Measure C funds for projects at CVCHS have been on hold. All other projects for the 2010 bond measure are expected to be completed before the next school year.

Measure C projects to be completed at Clayton Valley Charter when the legal issues are settled and district staff is given the greenlight to proceed include multi-use room renovation, PE building improvements, boys lockerroom, stadium technical improvements, tables and trash receptacles, fencing, pathway improvements and marquee.

The school also has funds set aside for other charter-funded projects on the campus that will not be approved by the District until the legal issues have been resolved. Over five years ago the charter school’s governing board approved funding and constructing a $1.6 million new turf field on campus to be used by school teams, PE classes and local community youth groups. Even then it was stipulated that the project would not move forward until the financial issue with the MDUSD was resolved.

MDUSD Board will have 2 new members elected Nov. 3

Appeal documents are due to the court Oct. 23, just days before the Nov. 3 election when two new MDUSD board members will be elected. The most recent two board presidents, Brian Lawrence and Joanne Durkee, did not seek reelection.

This is the first MDUSD election mandated by the California Voting Rights Act as the District transitions to a by-trustee area election system. Interestingly, it has been a few years since any of the five board members has been a resident of Concord, the city that represents a majority of the District’s schools and student population.

All five of the Trustee Areas include parts of Concord. See Trustee Districts.

The two openings are in Area 3 (Ygnacio Valley High feeder area) and Area 5 (Concord High area), which are Concord centric. Since Clayton Valley Charter was no longer in the District the final map selected last year for the by-trustee area elections placed Clayton in Trustee Area 4, the Northgate High feeder represented by Cherise Khaund, who lives in Walnut Creek. 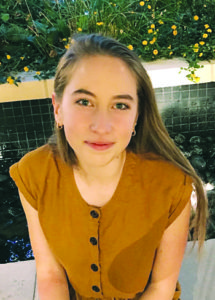 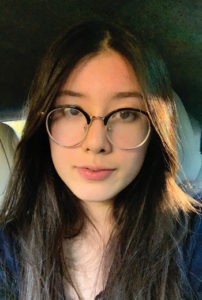 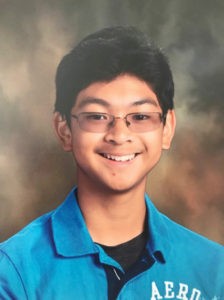 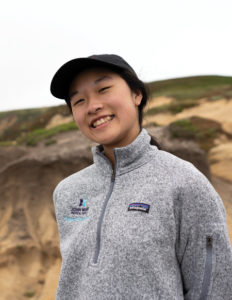 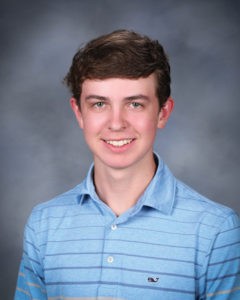 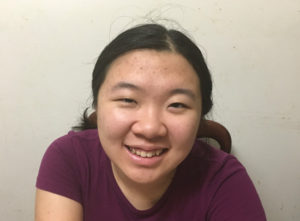 The nationwide pool of semifinalists represents less than one percent of U.S. high school seniors. The number of semifinalists in a state is proportional to the state’s percentage of the national total of graduating seniors.