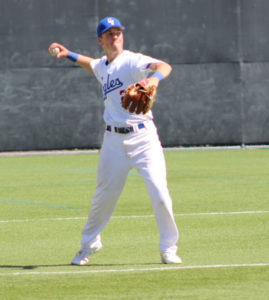 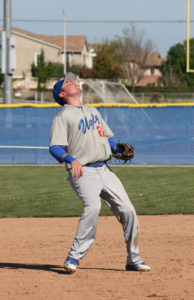 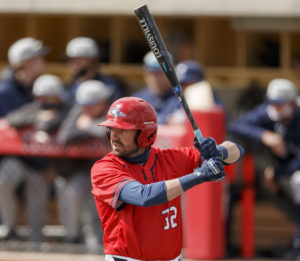 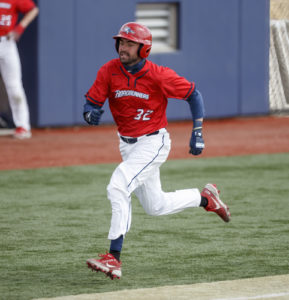 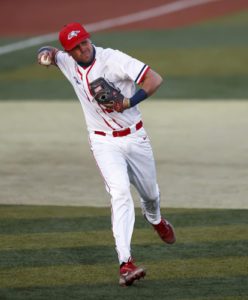 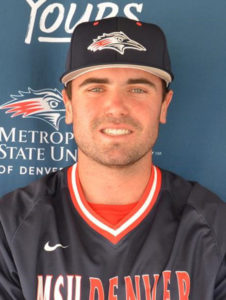 Playing third base for the Roadrunners, Ralston started and played in 43 of the team’s 44 games as they finished with a 34-10 overall record.

They were second in the Rocky Mountain Athletic Conference in the regular season and eliminated in the semi-finals of the conference playoffs by Colorado Mesa, which was the consensus No. 1 D-II team in the nation through the regular season.

The two-time all-league Ugly Eagles player graduated from Clayton Valley Charter in 2017 where he played for his uncle Casey Coakley. He was awarded a scholarship to Saint Mary’s College and redshirted for the Gaels in the 2018 season.

His one-year SMC baseball scholarship wasn’t renewed so Ralston went to Diablo Valley College and played in the final season of Hall of Fame coach Steve Ward. He had four home runs and drove in 23 that year for the Vikings.

Ralston then went to San Joaquin Delta College in Stockton to play under another renowned coach Reed Peters. That 2020 season was cut short by the COVID-19 pandemic, but the infielder showed enough ability that Peters recommended him to Metro State, where Peter’s son Cade was playing.

His dad, Bob Ralston, long-time local baseball coach at the high school and college level, says “perseverance and hanging in there” allowed his son to flourish this year.

Bill Ralston started playing this month in Charlotte, NC, in a summer wood bat college league. Two summers ago, after his year at DVC he played for the Yuba Sutter Gold Sox in his first experience with wood bats. Of course, there was no baseball last summer due to the pandemic.