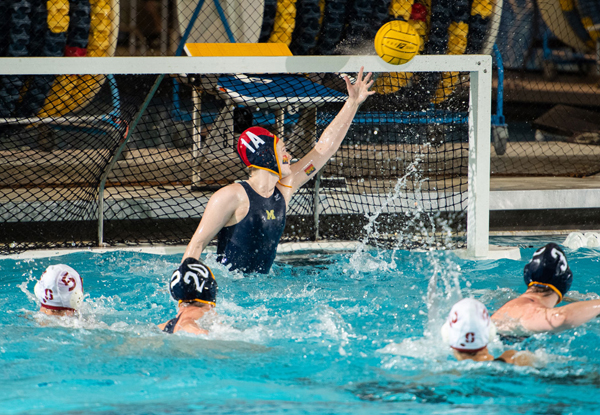 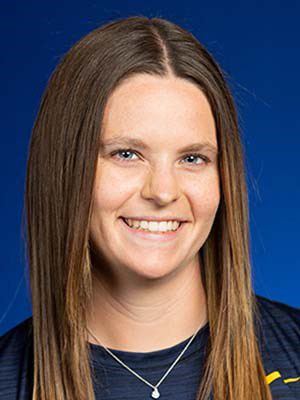 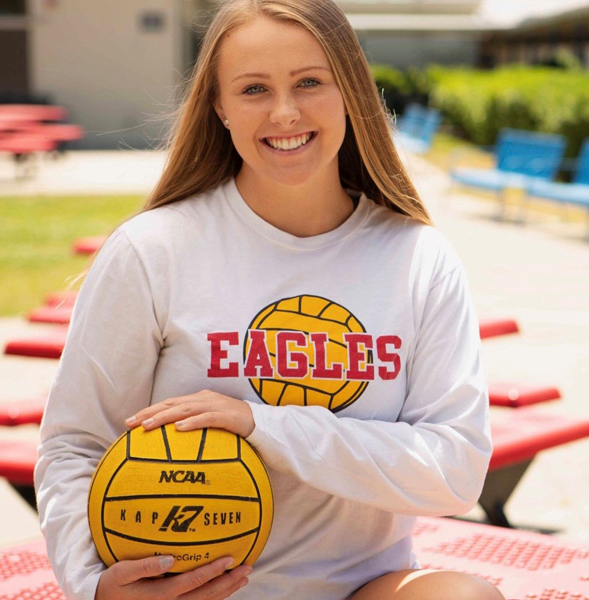 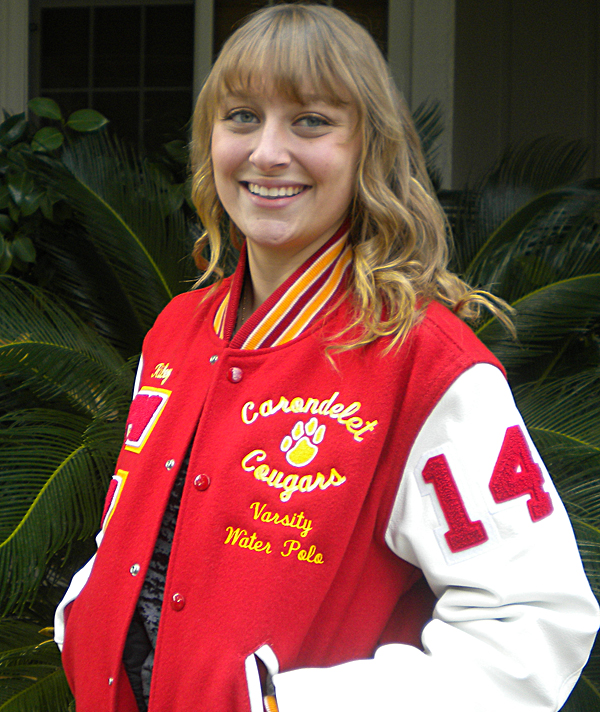 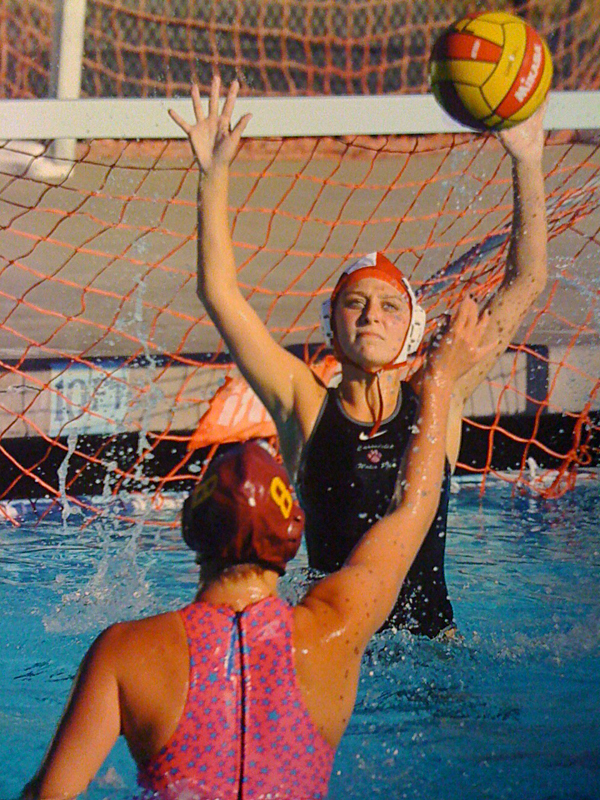 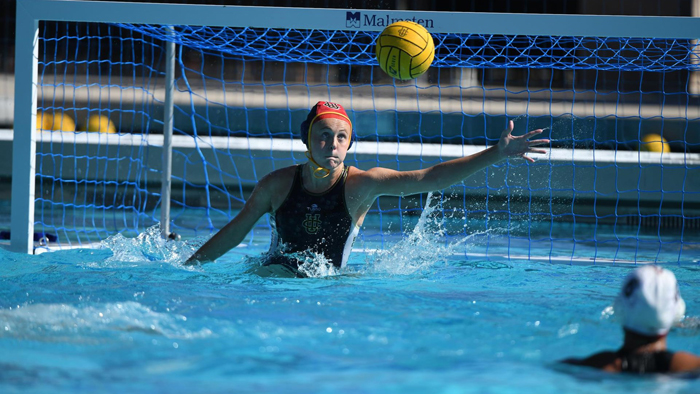 CLAYTON, CA (May 19, 2022) — The NCAA Women’s Water Polo Tournament earlier this month saw two of the eight quarter-final teams led by familiar names to those involved in the local water polo scene. At the ultimate annual collegiate water polo competition, the goalkeepers wearing the No. 1 cap for Michigan and UC Irvine, respectively, were Clayton natives and former Concord high school stars Alex Brown and Jordan Frost.

Brown is a 2019 graduate of Carondelet where she excelled in water polo and basketball before heading to Michigan, where she is a junior. Frost graduated a year later from Clayton Valley Charter and completed her second year as an Irvine Anteater at the NCAAs.

Neither Clayton keeper was able to realize the ultimate success at the tournament in Ann Arbor, Michigan as Stanford won its eighth NCAA title beating Pac-12 rival USC in the finals. Cal and UCLA had made the semi-finals an all Pac-12 affair.

Aside from the Brown and Frost families, no one was more excited locally about the NCAA Tournament appearances than another Clayton native, Riley Shaw. She was also a standout goalkeeper at Carondelet (like Brown) and played polo at UC Irvine (like Frost), where she was part of three NCAA teams. Shaw said, “I have known Alex most of her life and I was Jordan’s high school and club water polo coach.”

Brown was a four-year varsity goalkeeper and four-time all-East Bay Athletic League selection for Carondelet. She holds the school records for career saves, single season saves and goalkeeper assists. She was also named the Carondelet Senior Athlete of the Year after also being part of one of the greatest eras in Cougars basketball where she played with all-state standout Ali Bamberger, Brown’s teammate since grade school CYO basketball. For Michigan water polo, Brown recorded 11 saves in the CWPA Championship game to help the Wolverines to a CWPA title and an automatic NCAA tournament bid.

Frost was also four-year varsity goalkeeper and three-time Diablo Athletic League all-league honoree. At CVCHS, she is the record holder in career saves, single season saves, goalkeeper steals and goalkeeper assists. She was also named the CVCHS Senior Athlete of the Year.

At UC Irvine, Frost recorded eight saves and two steals in the Big West Championship game to give the Anteaters a Big West title and automatic NCAA bid. She was named tournament MVP.

The Michigan Wolverines also lost in the quarter finals to third seed Cal 10-4 to finish their season 26-9.