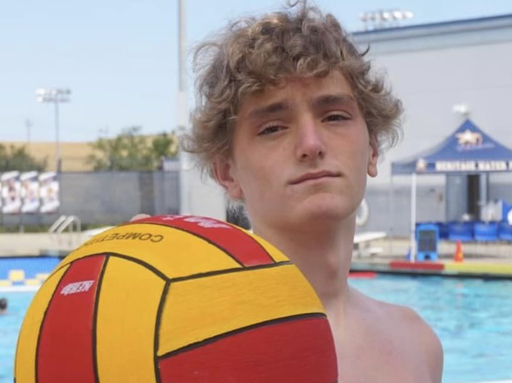 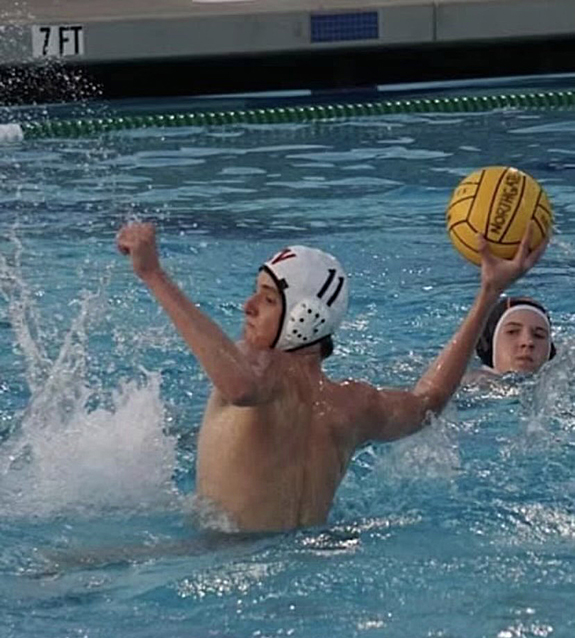 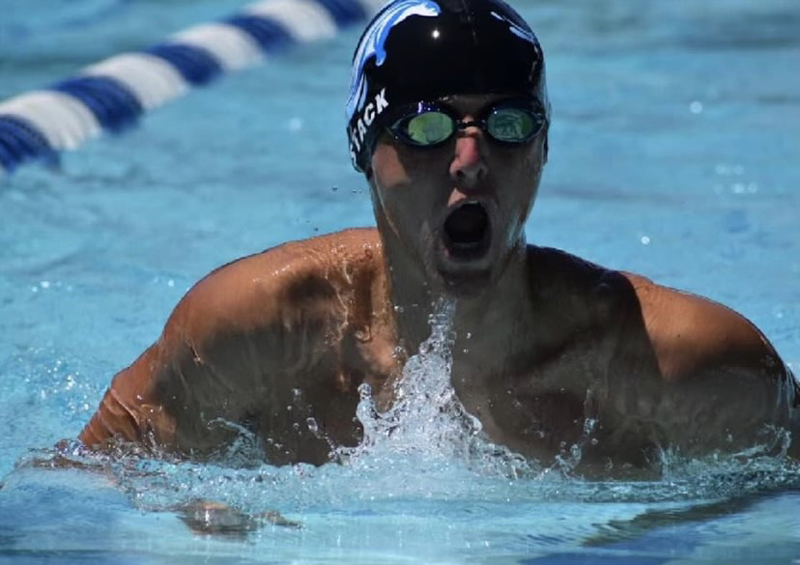 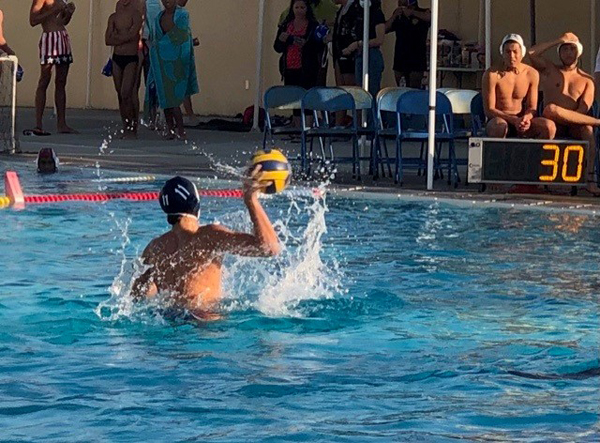 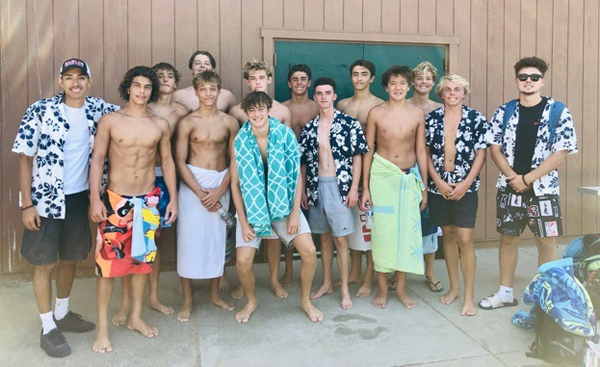 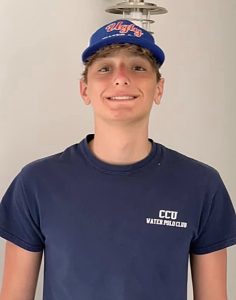 Swimmer and water polo player Stack portrays time and time again what it takes to be an outstanding student-athlete. He’s been playing water polo for five years and swimming for six and been on the Ugly Eagles varsity teams in both sports since his sophomore year.

Stack plays club water polo for CC United and swims recreationally each summer for county champion Dana Hills Swim Team, which has contributed to his success in high school aquatics. Stack’s hard work in the pool is reflected in his achievements, including being awarded first-team all-Diablo Athletic League water polo, as well as earning a top 10 record for Clayton Valley Charter in the 50 freestyle with his best time of 21:61. Stack originally discovered his love for swimming as a child when he started swimming recreationally for the Dana Hills.

Entering high school, his friends encouraged him to join both the water polo team and swim teams. His favorite part about being a CVCHS athlete is being able to build relationships with his teammates and coaches, who he says have helped him improve immensely.

Stack’s work ethic is also shown in his academics, maintaining a GPA of 3.6. He is still undecided on his college plans, but hopes to swim and play water polo for the college he chooses.

Stack thanks his club water polo team coach, Jack Brown, who has helped him advance his skills in water polo and become stronger through his training program, Aqua Strength Performance. He likewise lauds his high school water polo coach, Gabe Martin, for helping him and his team make it to North Coast Section during his senior year. Finally, Stack thanks his parents for pushing him to try his hardest and for always believing in him.

The Pioneer congratulates Jack and thanks Athlete Spotlight sponsors Dr. Laura Lacey & Dr. Christopher Ruzicka who have been serving the Clayton and Concord area for over three decades at Family Vision Care Optometry.

Do you know a young athlete who should be recognized? Perhaps he or she has shown exceptional sportsmanship, remarkable improvement or great heart for the sport. Email your nomination for the Pioneer Athlete Spotlight today. 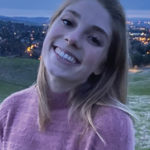