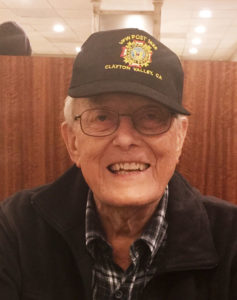 CLAYTON, CA (Nov. 2, 2021) — Jauire Francis Welsh passed away peacefully with his wife Else by his side.

He was born in Harris, Kansas, to Joseph and Hannah Welsh. He was their only child. They moved to Osawatomie, where Jauire graduated from high school in 1942.

He joined the Navy and was a WW11 veteran. After moving to California, Jauire graduated from UC Berkeley in 1953 and from Stanford with an MBA in 1955. He was hired by Dow Chemical Co. and worked in sales and marketing management for 30 years.

His first marriage ended in divorce. He later married Else, his wife of 45 years.

He played the clarinet, oboe and bassoon. In high school, he won first prize in the National Bassoon Competition. He played in the UC Berkeley Symphony Orchestra and he loved Big Band music.

In his younger days, he played tennis. Later, he became an ardent bowler. He loved gardening and enjoyed the roses and fruit growing in the backyard.

Jauire was an active member of Good Shepherd Lutheran Church since 1982. He was on the Church Council for many years. Later, he became the first commander of the Veterans of Foreign Wars Post 1525 in Clayton and went on to become district commander. 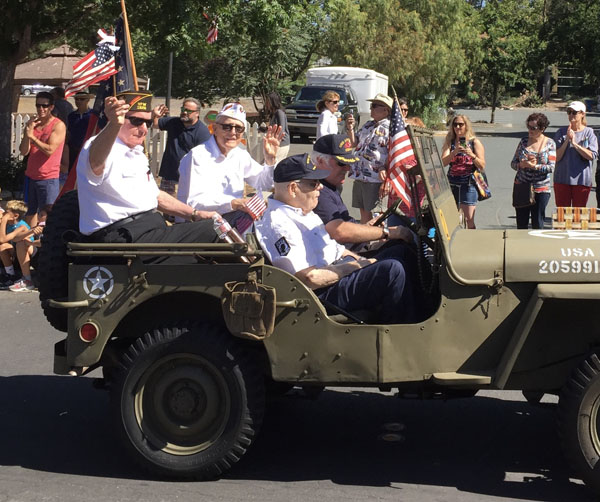 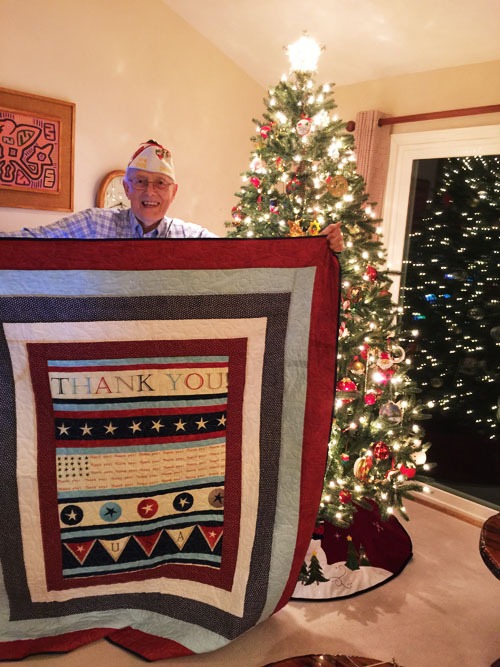 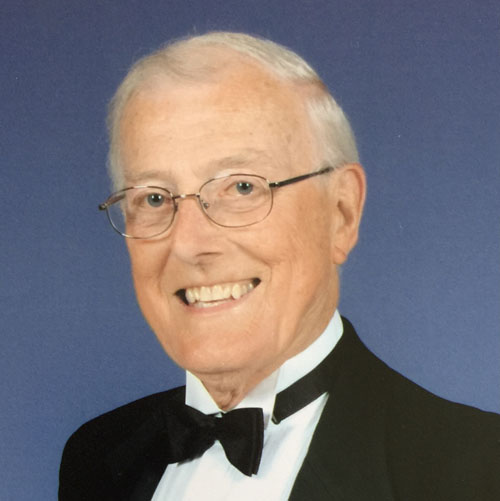 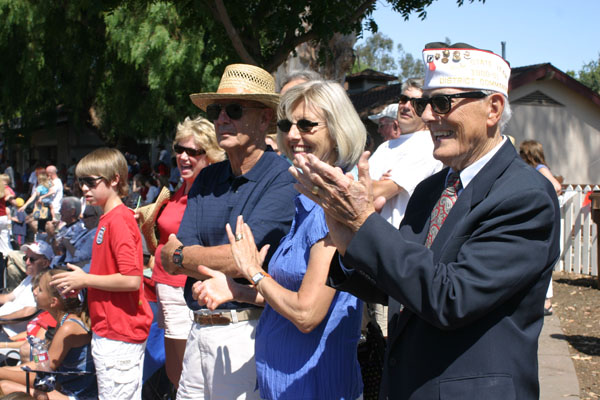 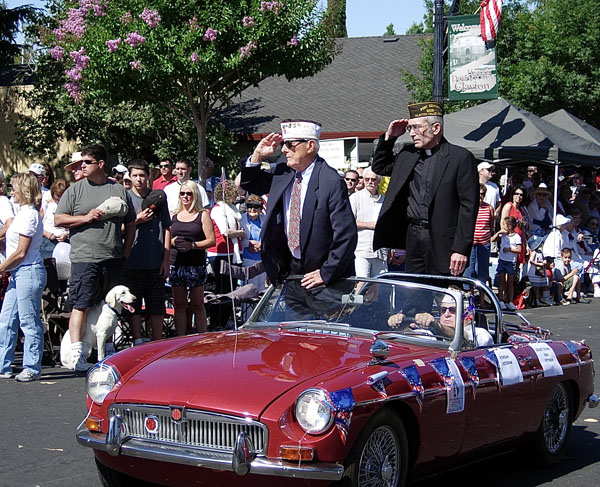 A life of travel

Because Else was a flight attendant, they traveled to many destinations. One of his favorite places was Norway, where they spent time every summer with Else’s family.

He was a devoted husband, father and grandfather.

He is survived by his wife Else, sons Jauire Randall “Randy” (Pam) and Erik (Anna), his daughter Valerie (Joel) and grandchildren Christina, Alaina, Evan, Lily and Bjørn.