Scheduled to close out the season, House of Floyd was expected to return with its crowd-pleasing Pink Floyd tribute and dazzling laser light show. However, due to a personal emergency, House of Floyd had to cancel its appearance.

But fear not, Concord still has a great show in store for you. Brooks Lundy, the male lead vocalist for House of Floyd, will open the show at 6 p.m. with some acoustic Pink Floyd songs.

Following Lundy, the main act, Purple Haze, will take the stage. Purple Haze features the sounds of Jimi Hendrix. Lead vocalist and guitarist Ralph Woodson certainly knows his Hendrix. He has studied his idol to the point of being able to play the guitar behind his back, and with his teeth. Ralph’s a Hendrix authority, and it’s obvious when you see him perform. Pete Roberts plays bass with Leo Vigil on the drums.

As usual, the Farmers’ Market begins at 4 p.m., with performances starting at 6 p.m. at Todos Santos Plaza in downtown Concord. 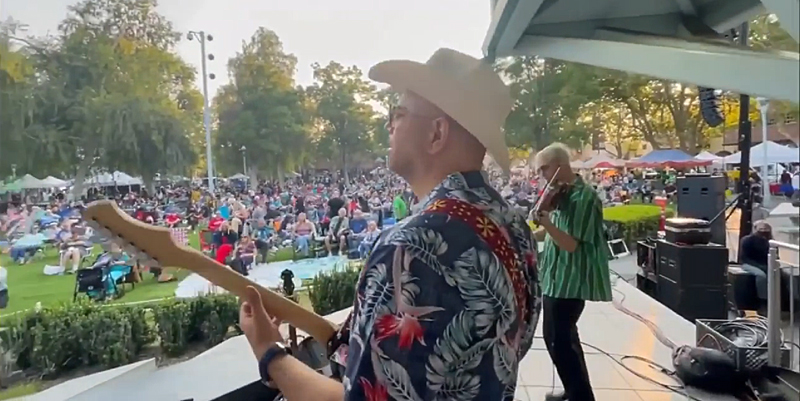 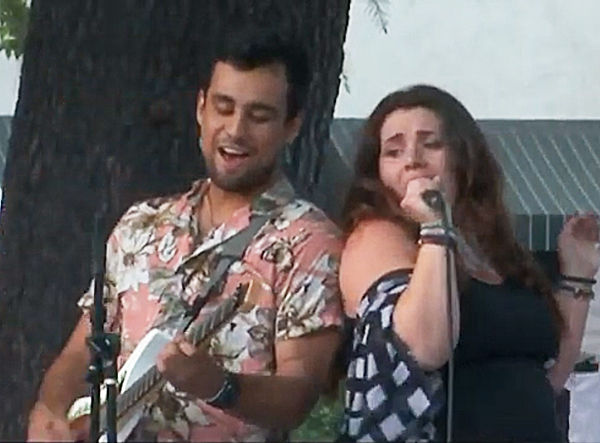 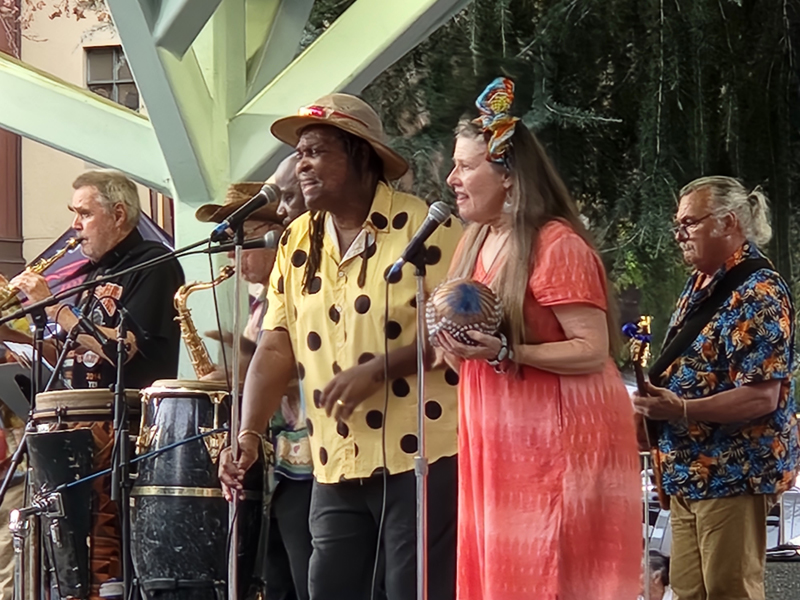 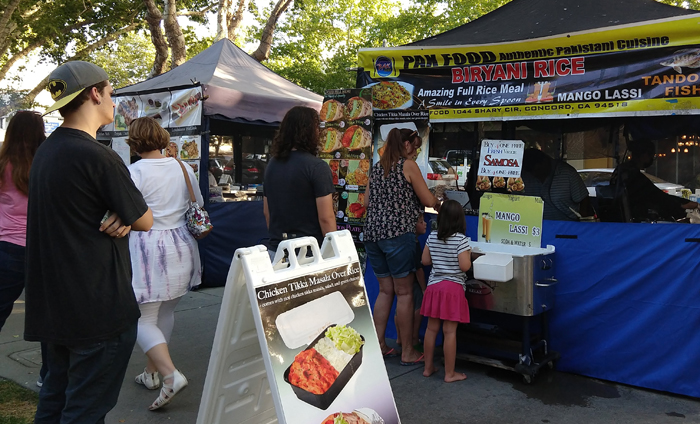 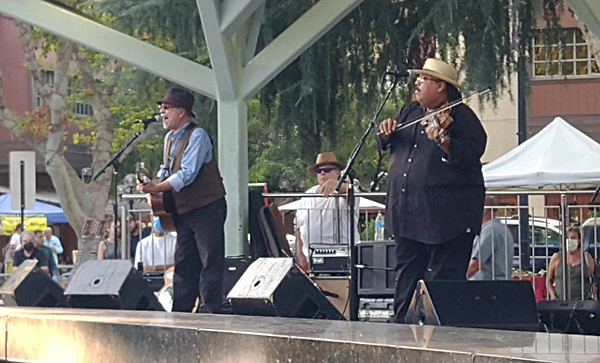 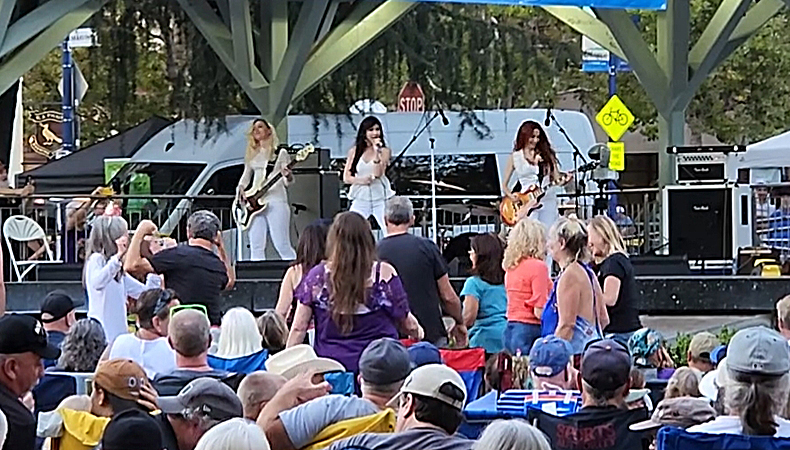 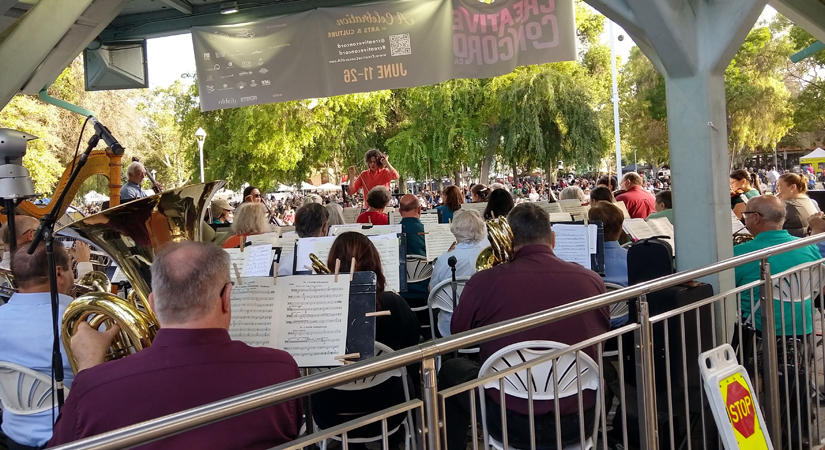 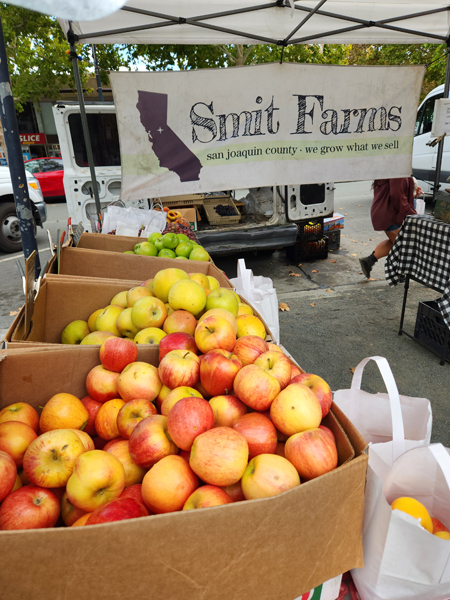 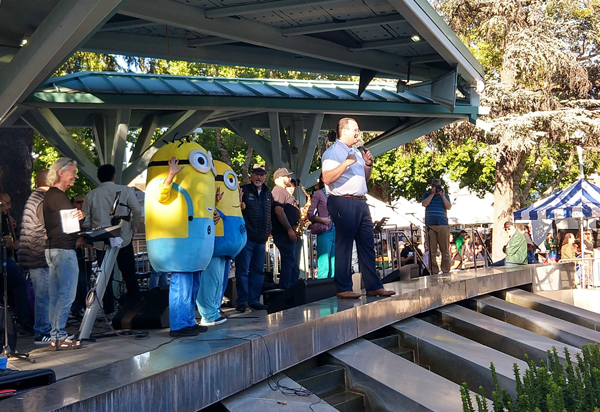 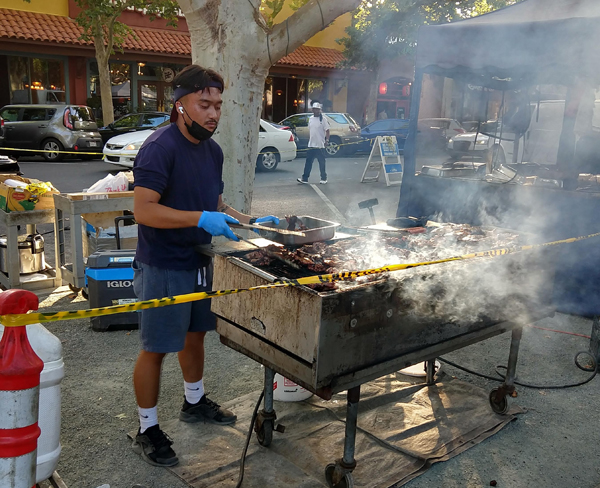 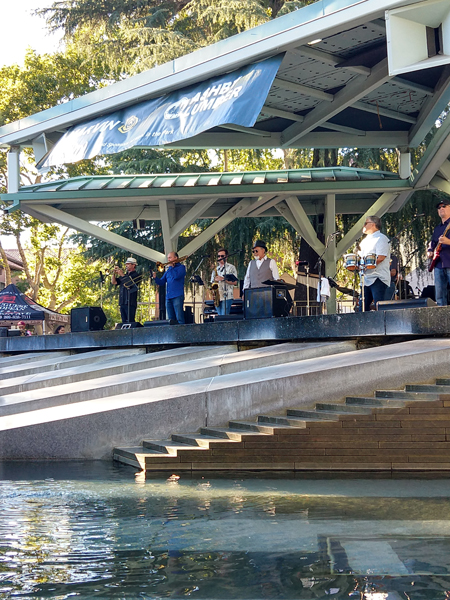 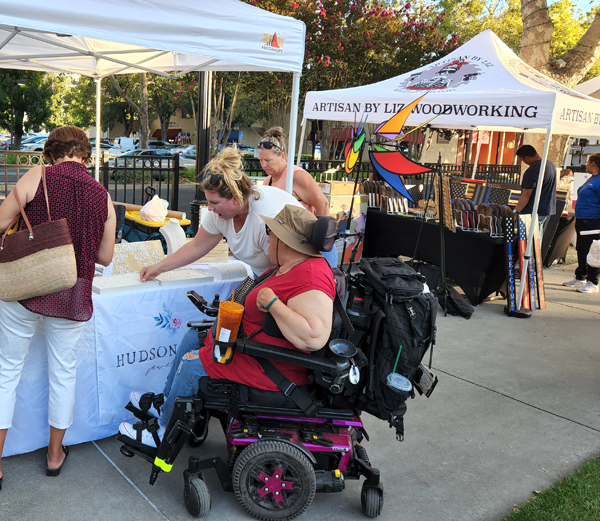 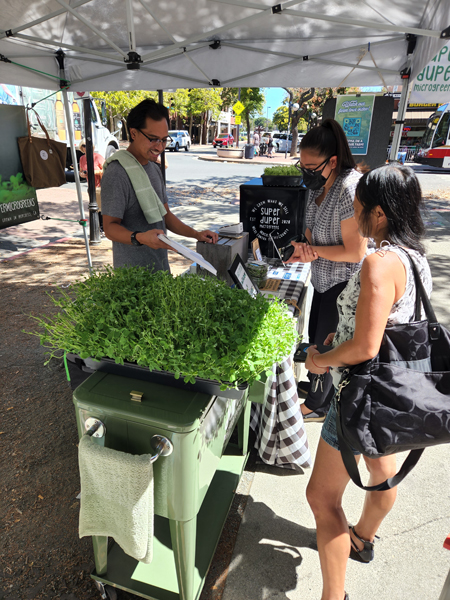