CONCORD, CA (July 14, 2022) — Local high schools begin the 2022-23 term in less than a month and that means that athletes and teams are already gearing up for fall sports with the attitude that pandemic-related interruptions are in their rearview mirror, and they can focus on being the best versions of themselves, whatever that might be for each individual athlete and team.

And when two of Concord’s high school teams take to the field, golf course, tennis court, gymnasium, swimming pool or running course this fall it will be for the first-ever matchups between the Wolves and the Crocodiles.

No more Warriors or Minutemen as Concord High is officially changing its nickname to the Crocodiles and they will be going up against the Wolves when they compete against Ygnacio Valley High. Concord High adopted the Minutemen mascot when the school opened in the fall of 1966, four years after Ygnacio Valley started its first term in 1962 with their sports teams known as the Warriors.

During the recently completed spring semester Concord High went through a process of choosing a new nickname. Principal Rianne Pfaltzgraff, who left her post at the end of the school year after eight years in change at CHS, had begun looking into a name change in 2019-20 before the pandemic put that effort on the backburner.

The school’s Minutemen nickname was in honor of the men who formed the Minutemen militia in Concord, Massachusetts as the American Revolution was beginning in 1775. The gender specificity of the name and having the Minuteman image at the school holding a rifle were what sparked those pushing for a change to the CHS mascot.

The process of choosing a new Concord High nickname included a community meeting this spring that a reported “handful” of non-school people attended. They helped whittle down a list of suggested nicknames to 10 which were “representative of our school community.” There were eventually three votes on campus that all students and staff could take part in, culminating with Crocodiles outpolling Cobras and Coyotes in the final vote. 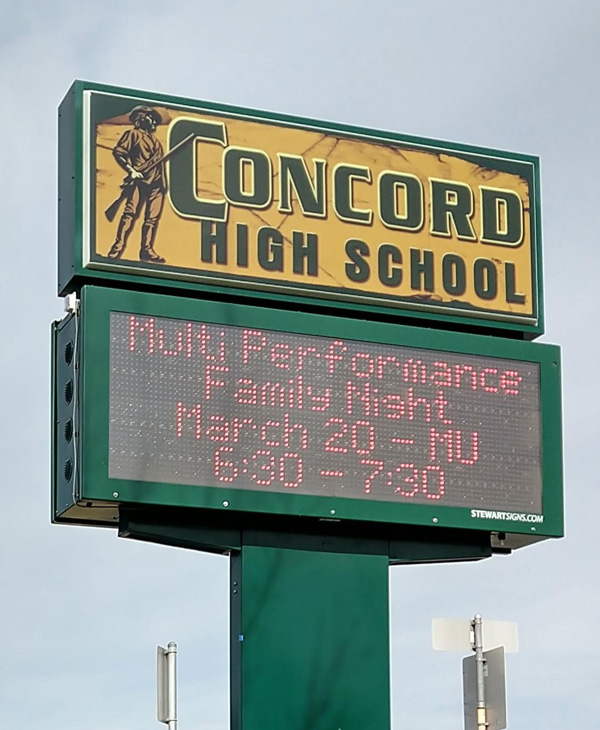 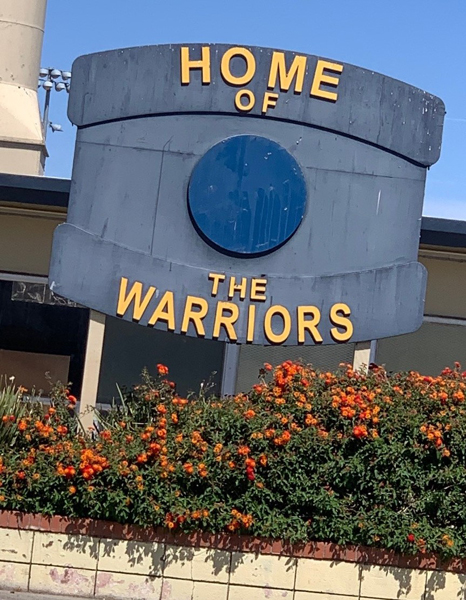 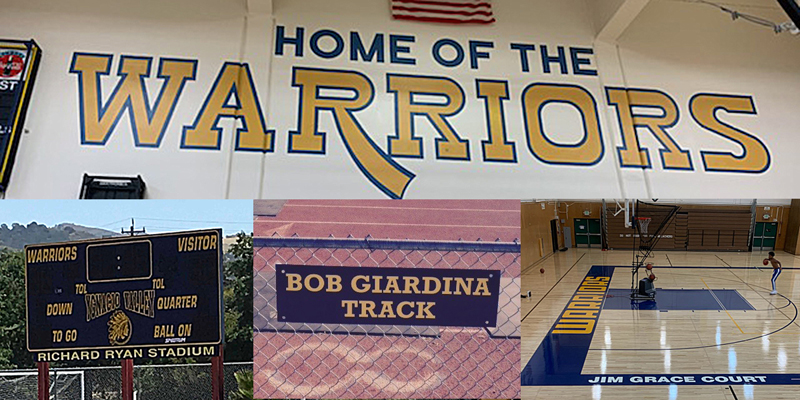 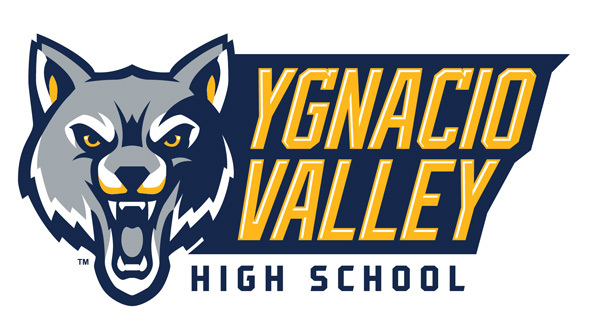 Ygnacio Valley had their name change approved in April by the Mt. Diablo Unified School District board and will be fully implementing it this semester. The MDUSD board has not yet set the Crocodile change on its agenda according to a district spokesperson.

Neither name change engendered much positive feedback among alumni of the two Concord schools.

NCS Division I Championships May 15

EBAL Championships Week of May 8