CONCORD, CA (Apr. 18, 2022) — De La Salle High School is on track for an A+ for energy sustainability, having worked with Centrica Business Solutions to deliver a major solar energy project set to reduce the school’s electricity costs in half.

Financed using a prepaid power purchase agreement, the array totals 420KW and is spread over the rooftops of seven buildings at the Concord all-boys Catholic school. It is expected to save over $125,000 annually on power costs.

Vice president for finance at De La Salle Lynne Jones says, “Care for the planet is an integral part of Catholic social teaching. In 2015, Pope Francis published a worldwide wake-up call for us to care for our common home. By providing half of the campus’ electricity, we use half as much from the grid, which comes from burning fossil fuels and from other sources which take their toll on the planet.”

There had previously been some legal impediments to Catholic schools securing the types of financing needed for solar projects. When Pope Francis published Laudato Si, his call for all Catholics and all people of the world to care for the planet, the Oakland Diocese cleared all obstacles and encouraged its schools to proceed with solar projects such as the one at De La Salle and at other schools who have answered the Pope’s call.

Across the street from De La Salle, Carondelet High School completed its own solar project in 2020-21 and is realizing significant savings. The school has solar panels installed in their parking lots as well as on three campus building roofs and a 232-foot-long trellis. Carondelet CFO Noah Galabow said, “The primary measure of success for the project has been the energy savings. It has generated more than we initially expected and, with that, we are seeing significant cost savings.”

Over the past month, the all-girls school has also seen the installation of electric car charging ports and LED lights in classrooms.

Mt. Diablo Unified School District financed one of the largest K-12 district solar installations in the country after the passage of Measure C bonds in 2010. The District’s solar program involved the installation of ground-mounted and/or parking structures at 51 sites generating more than 11 megawatts of clean energy annually. To date, the solar program has helped reduce the District’s utility bill by approximately 91%, an approximate savings of $17.2 million in General Fund monies. 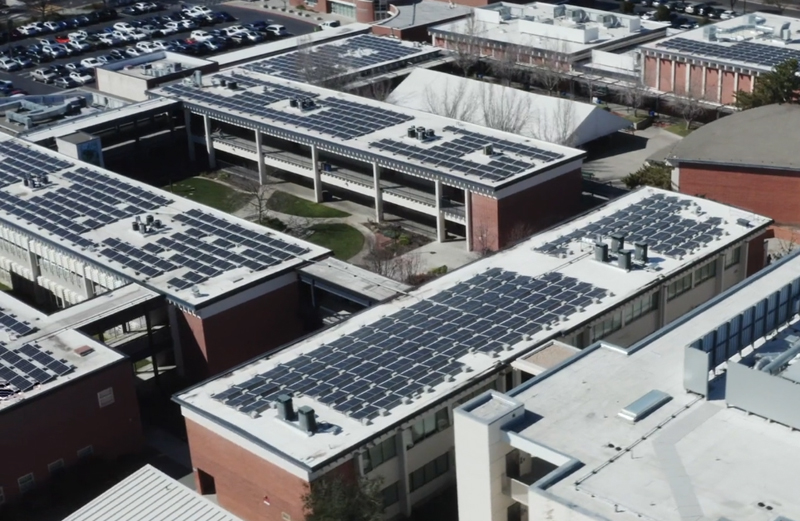 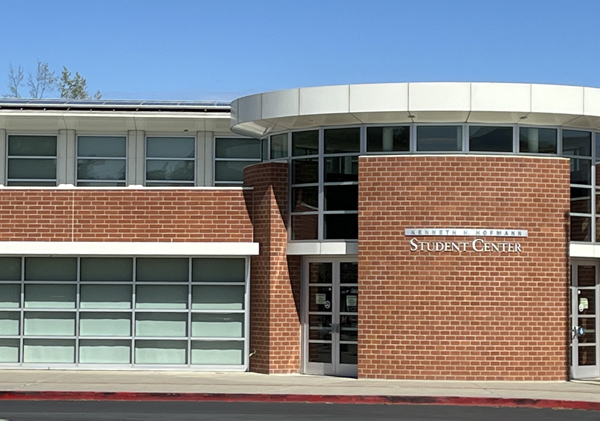 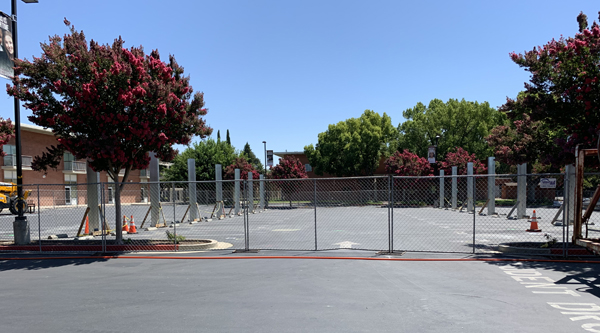 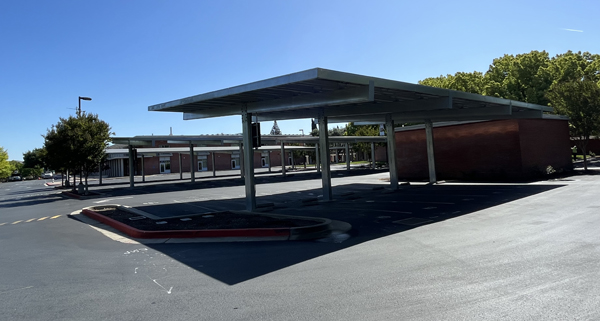 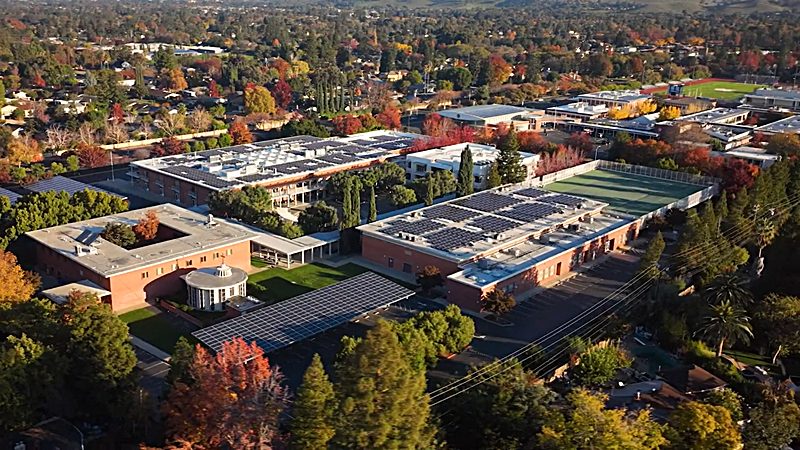 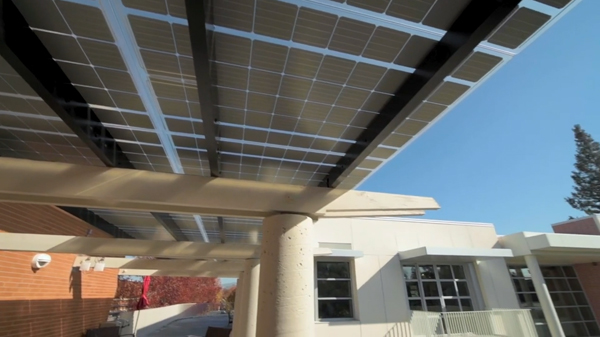 Jon Broenen, senior project manager at Centrica, explains, “The [De La Salle] project has been a challenge because the pandemic hit just as we were about to enter our contract. There were issues with the terms of the financing, supply chain disruption on a global scale, unpredictable labor shortages and unprecedented, sometimes conflicting, safety constraints from the federal, state and county authorities to bring construction crews to the school. Having navigated all this, we are delighted to deliver both the financial and greenhouse gas savings that the school was promised.”

Carbon emission savings across the project are equivalent to taking 100 gas-powered passenger cars off the road for one year, more than one million miles less driven by one car. That amounts to reducing the consumption of gasoline by 50,000 gallons every year (the annual energy use of 54 homes).

Since the solar panels have a life span of nearly 40 years the school says it is pleased to have De La Salle help to better the planet for its graduates and future graduates for generations to come.