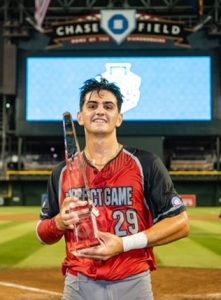 Helfrick helped the West team to its 13th win in the series that features the best of the best high school aged baseball players in America.

Long-time high school coach and Clayton Valley alumnus Herc Pardi calls Helfrick “one of the best we have ever had,” which includes former Ugly Eagles pitcher Chris Mazza (who has been pitching in major league baseball since 2019) and Hall of Fame alums Clyde Mashore and son Damon Mashore, who had MLB careers.

Should Helfrick continue his upward trend Arkansas baseball may not be in his future. Observers say he could be in for a seven figure offer following next summer’s MLB Draft, much like the San Francisco Giants did to tempt De La Salle pitcher Kyle Harrison away from attending UCLA after the 2020 draft. “He’s that good, great upside as well,” Pardi said. 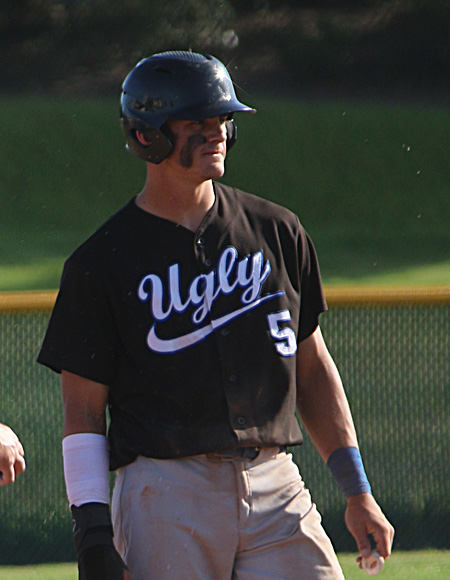 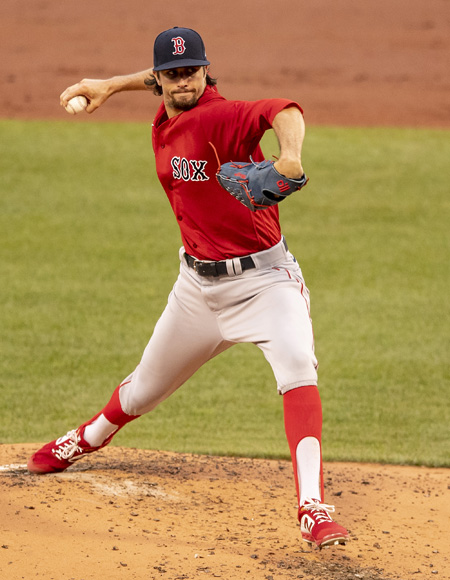 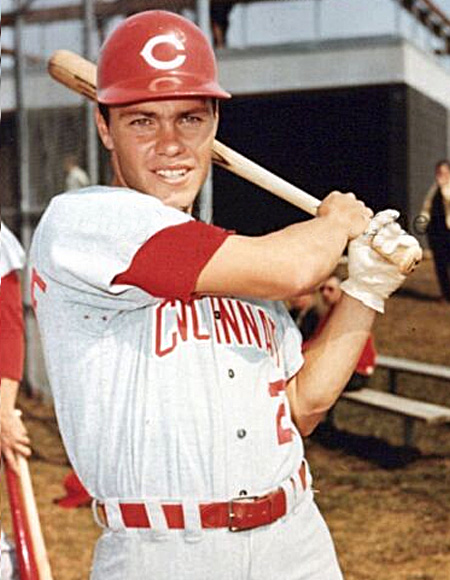 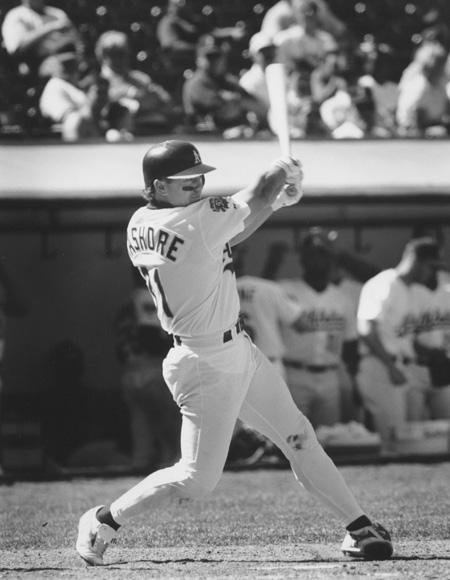 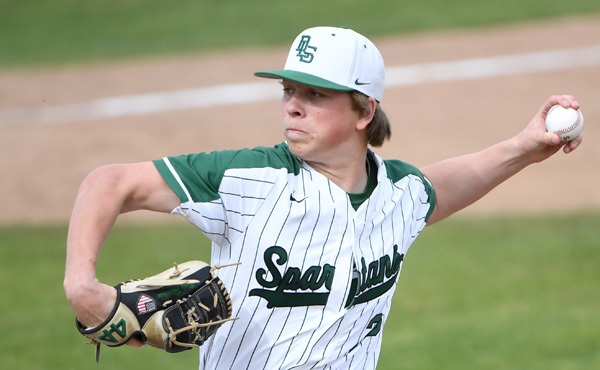 In the seventh inning he broke a hitless streak for the West, turning around a 93 mph fastball and tripling 400 feet to the warning track in dead center field leading off the inning. He scored later on an RBI grounder. The triple was measured at 104 mph, an example of the scouting reports that say his “strong hands and quick bat speed produce advanced power that plays to the big part of the yard.”

In the next inning the CVCHS catcher threw out a would-be East base stealer.

With the score tied after nine innings, the game’s extra innings rules loaded the bases and put one out on the scoreboard to begin the inning. Helfrick took the first pitch of the inning and smoked it into left field for a two-RBI single to give the West its first lead enroute to a 5-2 victory.